Indian Hotels shares have so far this year jumped 41 per cent, outperforming the Sensex which has 23 per cent. 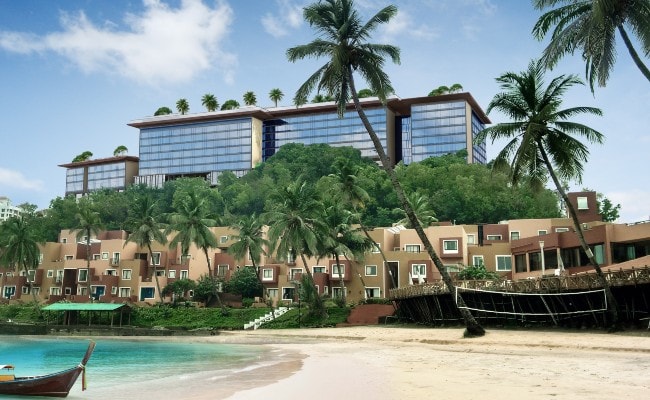 Shares of the operator of popular Taj Group of hotels - Indian Hotels - rose as much as 13.51 per cent to hit an intraday high of Rs 169.20 on the back of surge in trading volumes. As many as 13.24 lakh shares changed hands on the BSE compared with an average of 4.79 lakh shares traded daily in the past two weeks. On the National Stock Exchange, as many as 3.02 crore shares were traded by 1:13 pm. Surge in Indian Hotels stock price came after data showed pick up in air traffic indicating rise in demand for travel and tourism, analysts said.

Hotel stocks are in demand among investors as the opening up of the economy, with curbs on travel and tourism being eased augurs well for the hospitality business, said analysts.

Indian Hotels shares have so far this year jumped 41 per cent, outperforming the Sensex which has 23 per cent.

As of 1:22 pm, Indian Hotels shares traded 11 per cent higher at Rs 165.50, outperforming the Sensex which was trading on a flat note.