Indian Crude Oil Basket Prices Soften To Below $100 A Barrel

Indian crude oil basket prices have softened further to $97.59 per barrel at an exchange rate of 75.81 against the dollar as of April 7. 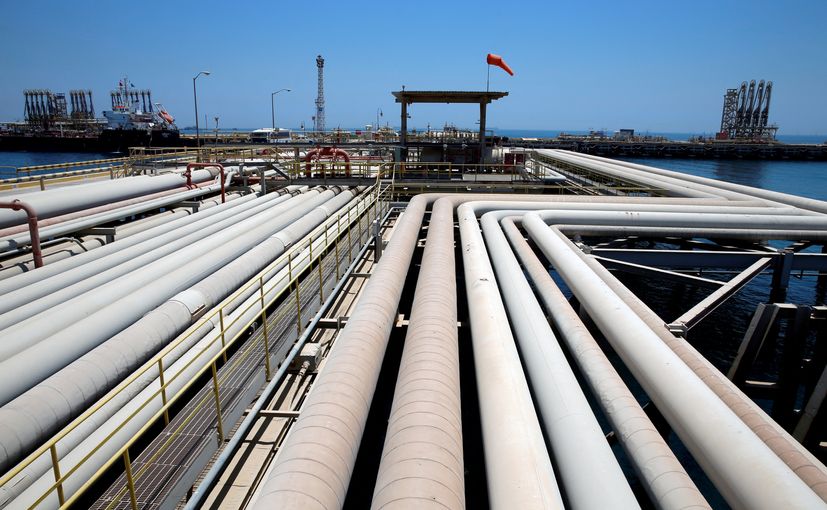 The Indian crude oil basket prices have softened further to $97.59 per barrel at an exchange rate of 75.81 against the dollar as of April 7, according to the Petroleum Planning and Analysis Cell's report.

That comes as a relief for a country that imports about 85 per cent of its oil needs.

While crude costs have eased from those highs, with benchmark futures contracts falling for a second straight week, International oil prices have remained above $100 per barrel since Moscow attacked Ukraine.

The latest report released on Friday showed the Indian crude basket prices had softened to $97.59 per barrel at an exchange rate of 75.81 against the dollar as of April 7.

A year ago, the average cost was about $63 per dollar.

According to the Petroleum Planning and Analysis Cell's report, the Indian crude oil basket prices averaged $84.67 per barrel in January, $94.07 in February, and $112.87 a barrel in March.

But in April, so far, the data reflects a softening trend.

In line with that easing, fuel prices were unchanged for the second consecutive day on Friday across metro cities after being hiked 14 times in 17 days.

Fuel rates were held steady for over four months since November, when the Indian crude oil basket prices averaged a touch over $80 per barrel.

The rate revision ended on March 22. In all, petrol and diesel prices have gone up by Rs 10 per litre, respectively, after 14 rate revisions.

"The price of crude oil in the international market remains high, with the Indian crude oil basket still hovering around $104 per barrel today," said Petroleum Ministry Sources on Wednesday when asked about the recent softening. "It used to be around $70 to $80 per barrel some months ago," the sources had added.