The secured, redeemable, non-convertible debentures (NCDs) have a face value of Rs 1,000 each. 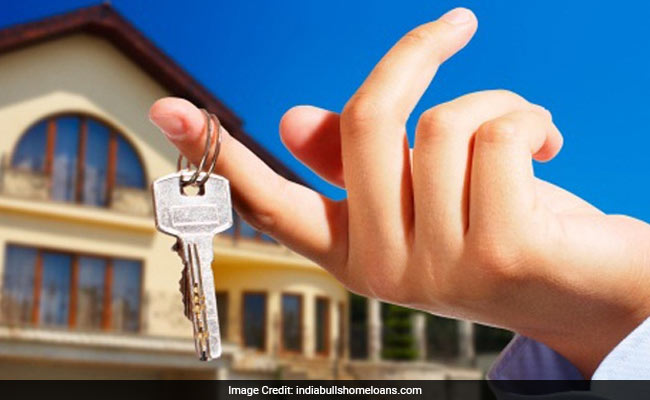 Shares of Indiabulls Housing Finance settled 1.48 per cent at Rs 250.70 apiece on the BSE.

Mortgage lender Indiabulls Housing Finance announced that its public issue of bonds will open tomorrow, December 9 to raise up to Rs 1,000 crore - the proceeds of which will be utilised to fund its business growth. The issue has a base size of Rs 200 crore with an option to retain oversubscription up to Rs 800 crores, aggregating to up to Rs 1,000 crore, according to a regulatory filing by Indiabulls Housing Finance to the stock exchanges today.

The secured, redeemable, non-convertible debentures (NCDs) have a face value of Rs 1,000 each. The issue opens on December 9 and closes on December 20, 2021 with an option of early closure.

"Net proceeds of the issue will be utilized for the purpose of onward lending, financing, and for repayment of principal and interest of existing borrowings of the company (at least 75 per cent) - and the rest (up to 25 per cent) for general corporate purposes," said Indiabulls Housing Finance in its statement.

The non-convertible debentures are proposed to be listed on the stock exchanges, with BSE as the designated exchange for the issue. The bonds have been rated ''AA/stable'' by Crisil Ratings and AA+ by Brickworks Ratings.

The bonds have tenures of 24, 36 and 60 months, with yields in the range of 8.35 per cent to up to 9.26 per cent, depending upon the category. The lead managers to the issue are Edelweiss Financial Services Limited, IIFL Securities Limited, and Trust Investment Advisors Private Limited.

Indiabulls Housing Finance is the second largest housing finance company in the country. The Gurugram-headquartered banking company is regulated by the National Housing Bank.

On December 8, Wednesday, shares of Indiabulls Housing Finance settled 1.48 per cent at Rs 250.70 apiece on the BSE.