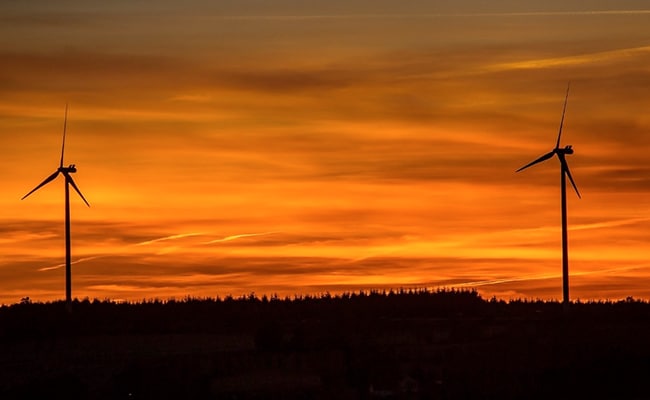 India is on the right path to meet its energy needs through renewables, the report said.

India will need additional investment of around $300 billion to complete the 500-gigawatt renewable energy capacity target by 2030, according to a report.

With 165 gigawatts (GW) generation capacity already in place, the country is on the right trajectory to meet its goal of having 50 per cent of energy needs through the renewable portfolio, the Arthur D Little (ADL) report said on Monday.

As per the study, India's electricity consumption is expected to grow at an annual rate of 5.4 per cent over the next decade, with annual demand touching 2,300 billion units (BUs) by 2030.