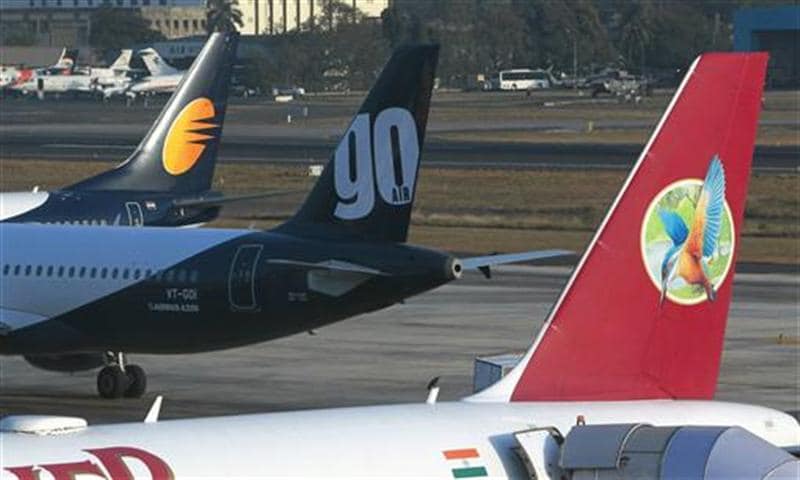 India will unveil measures on Monday to arrest the slide of its currency, Finance Minister Pranab Mukherjee said on Saturday, a day after the rupee hit a new record low against the dollar.

The partially convertible Indian currency on Friday hit a record low of 57.32 against the dollar, before the Reserve Bank of India's suspected intervention propped it up.

The rupee had hit its last record low at 56.55 on Thursday.

"These are no doubts signs of weakness in the Indian economy," said Mukherjee, who is expected to resign from his post soon to contest the presidential election.

"We will be able to take certain measures which will be announced on Monday, which will improve the market condition."

Mukherjee said the government had discussed the situation with the central bank governor on Friday.

The rupee dropped a little over 3 per cent against the dollar this week, its worst weekly decline in nine months, weighed down by mounting concerns over the global as well as India's economy.

Analysts say the rupee could continue to fall further in the near-term, dragged down by the momentum from the worsening global risk environment.