The survey noted that only 8 per cent of APAC executives see themselves as highly capable to act as 'stewards' during this time of change and disruption. 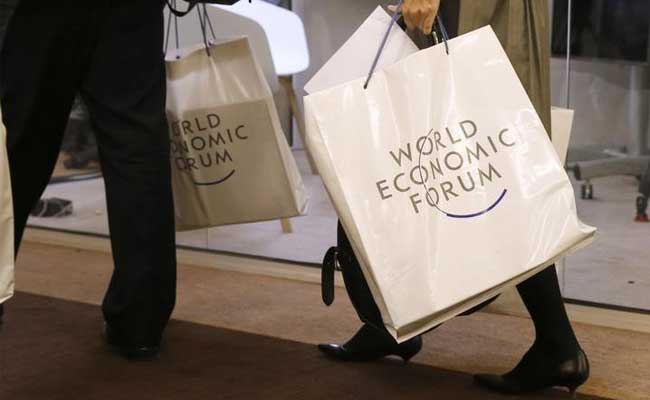 The findings were released at the World Economic Forum's (WEF) annual summit.

Davos:  India, South Africa and China may face "social upheavals and increased income inequality" in the future due to increasing adoption of emerging technologies like artificial intelligence, says a report. According to the research report by Deloitte Global, while executives conceptually understand the changes the fourth industrial revolution (Industry 4.0) will bring, they are less certain how they should act to benefit from those changes.

The findings were released at the World Economic Forum's (WEF) annual summit yesterday. Industry 4.0 is characterised by digital technologies, such as analytics, artificial intelligence, cognitive computing and the internet of things (IoT).

"Three countries in particular -- India (32 per cent), South Africa (28 per cent) and China (23 per cent) - envision social upheavals and increased income inequality as a result of Industry 4.0," the report noted.

According to the report, these countries have all recently undergone major economic or political changes, which, in some cases, resulted in high growth, but also introduced previously unknown 'social fissures' and "this may contribute to their higher sensitivity about weathering additional social issues in the future".

One-fifth of respondents think they will face social upheavals and increased income inequality, while North American and Latin American executives are the least concerned (8 per cent and 6 per cent respectively), it noted.

The survey noted that only 8 per cent of APAC executives see themselves as highly capable to act as 'stewards' during this time of change and disruption. This stands in stark contrast to the views expressed by executives from the Americas, where 48 per cent of executives consider themselves highly confident about their abilities to act as stewards.

The EMEA region's confidence is more moderate, at 36 per cent. "The rapidly advancing technologies driving Industry 4.0 are bringing about social and economic change rapidly in an environment of unparalleled global connectivity and demographic change," said Punit Renjen, Deloitte Global CEO adding, "It's a time of great opportunity, but also risk".

"I believe those who take a broad view will be the ones to succeed in this new era," noted Renjen. "They will see connections between business and social needs; between financial outcomes and innovative strategies; between workforce productivity and people's sense of stability and well-being; between integrating existing technologies and creating completely new solutions," he added.

Promoted
Listen to the latest songs, only on JioSaavn.com
Deloitte Global surveyed 1,600 C-level executives across 19 countries and conducted select in-person interviews to explore their readiness to leverage Industry 4.0 to benefit customers, employees, communities and other key stakeholders.


(Except for the headline, this story has not been edited by NDTV staff and is published from a syndicated feed.)
Comments
Davos2018WEF 2018