India Set To Overtake Japan As No. 3 Economy By 2030: Report

China is set to edge out the U.S. as they retain the top two spots in 2030, with India taking the third spot, according to HSBC estimates. 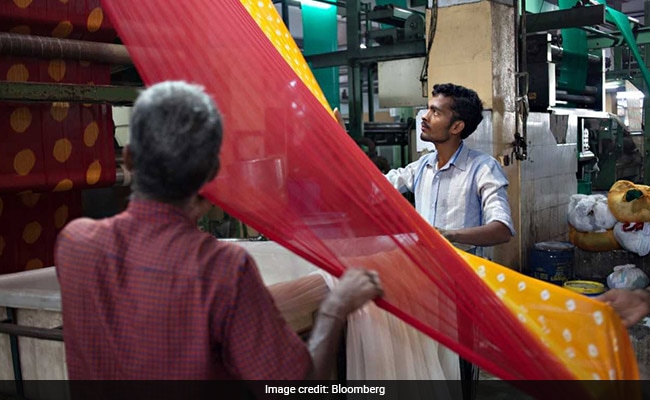 The South Asian giant was seen as "among the most striking" gainers in the bank's long-term rankings, leap-frogging Germany and Japan largely on account of the economy's rapid growth and a rising working-age population that's the envy of an aging developed world. 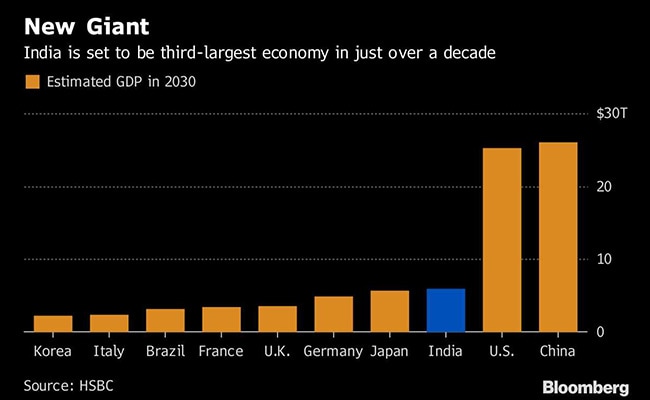 China is set to edge out the U.S. as they retain the top two spots in 2030 at $26 trillion and $25.2 trillion, respectively, with India taking the third spot at $5.9 trillion, according to HSBC estimates.

(Except for the headline, this story has not been edited by NDTV staff and is published from a syndicated feed.)
Comments
Indian economyGDP growth