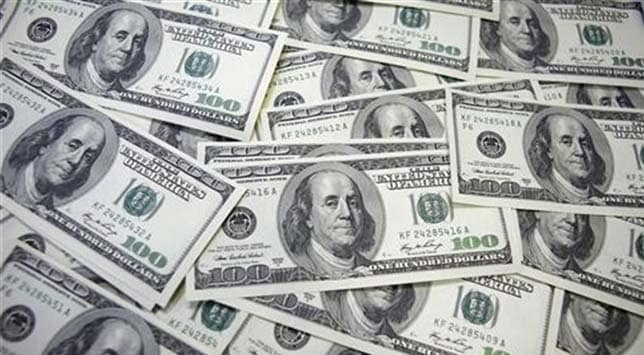 Rich Indians are giving away more money for philanthropy than before.

In 2011, the average contribution to charity among high networth individuals was 3.1 per cent of their total income, up from 2.3 per cent in 2010. Bain & Co, a consultancy firm (founded by US Republican presidential nominee Mitt Romney), conducts an annual survey of India’s rich. Titled ‘India Philanthropy Report 2012’ says that a growing number of Indian rich have both the means and the inclination to participate in philanthropy.

The year 2011 was not a good one for the rich though. The number of rich Indians fell 18 per cent in 2011 to 125,000. India had 153,000 high networth individuals or HNIs in 2010, according to the World Wealth Report 2012 by Capgemini, a consulting firm and RBC, a Canadian bank. High networth individuals are people with investible assets of more than $ 1m or Rs 5.6 crore. This does not include personal assets like primary residences, collectibles, consumables, and consumer durables.

• A year ago, India was a leader in private charitable giving among developing nations, with donations totaling between 0.3 per cent and 0.4 per cent of GDP. India’s gross domestic product or GDP is $ 1.7 trillion. This means, rich Indians give away approximately $ 5.1 to $ 6.8 bn each year.

• In 2012, the survey found that more than 70 per cent of donors were novices, with less than three years of philanthropic experience. More than a third of those surveyed were 30 years old or younger. Such data underscores the fact that Indian philanthropy is a nascent sector, with enormous room for growth and tremendous promise.

• The survey also notes that charitable giving has continued to rise over the last twelve months, with rich Indians donating an increasing proportion of their wealth to charitable causes. The average contribution was 3.1 per cent of total income in 2011, up from 2.3 per cent during the previous year.

• More than half of the rich surveyed expect to boost their donations again in 2012. Although giving is on the rise, there is significant room for improvement if India is benchmarked against the US, one of the world’s leaders in private giving, where the rich donate 9.1 per cent of their income on average to charity.

• When compared with US donors, India’s rich are newcomers to philanthropy. Nearly 80 per cent of the rich Indians in the study view themselves as novice donors while 74 per cent of their counterparts in the US consider themselves experienced. This has profound implications for the work that nonprofits and others in the field must undertake to win the confidence and raise the awareness of potential philanthropists in India.

• Although NGOs and grassroots organisations remain top recipients of donations across all causes, private foundations have experienced an increase in donations over the last year. With the rise of prominent avenues for giving such as the Azim Premji Foundation and the Shiv Nadar Foundation, the model for private foundations in India is gaining traction. This trend is similar to the important role they play in the US.

In Pics: NGOs changing the course of Indian education

• Among families who participate in philanthropy, 76 per cent have younger relatives who have assumed an active role in choosing charities, while 69 per cent say young members shape or spearhead the family’s charitable mission. “Our findings show the importance of younger family members in the rise of philanthropy,” the report said.

• The survey findings also show that young donors are committed to giving more. Our research shows that 57 per cent of young philanthropists expect to increase their charitable contributions in 2012, compared with 49 per cent of those over the age of 30.

• The survey expects Indian philanthropy to continue to increase in both the near and medium term, as more rich Indians learn about and participate in charitable giving and as novice donors gain confidence. Although obstacles to growth remain, we are pleased to note that donors’ concerns are gradually waning. “Our research shows that 52 per cent of HNWIs plan to increase their charitable contributions in 2012, with a significant portion of this group expecting to boost their donations by 10 per cent or more,” the report said.