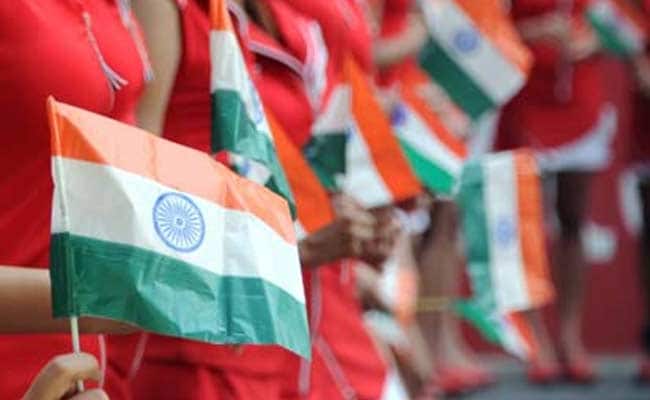 Despite its low overall score, India is among the ten emerging economies with 'advancing' trend.

Davos: India was today ranked at the 62nd place among emerging economies on an Inclusive Development Index, much below China's 26th position and Pakistan's 47th.

Norway remains the world's most inclusive advanced economy, while Lithuania again tops the list of emerging economies, the World Economic Forum (WEF) said while releasing the yearly index here before the start of its annual meeting, to be attended by several world leaders including Prime Minister Narendra Modi and US President Donald Trump.

The index takes into account the "living standards, environmental sustainability and protection of future generations from further indebtedness", the WEF said. It urged the leaders to urgently move to a new model of inclusive growth and development, saying reliance on GDP as a measure of economic achievement is fuelling short-termism and inequality.

The 2018 index, which measures progress of 103 economies on three individual pillars -- growth and development; inclusion; and inter-generational equity -- has been divided into two parts. The first part covers 29 advanced economies and the second 74 emerging economies.

The index has also classified the countries into five sub-categories in terms of the five-year trend of their overall Inclusive Development Growth score -- receding, slowly receding, stable, slowly advancing and advancing.

Among advanced economies, Norway is followed by Ireland, Luxembourg, Switzerland and Denmark in the top five.

The top-five most inclusive emerging economies are Lithuania, Hungary, Azerbaijan, Latvia and Poland.

Performance is mixed among BRICS economies, with the Russian Federation ranking 19th, followed by China (26), Brazil (37), India (62) and South Africa (69).

Of the three pillars that make up the index, India ranks 72nd for inclusion, 66th for growth and development and 44th for inter-generational equity.

Although China ranks first among emerging economies in GDP per capita growth (6.8 per cent) and labour productivity growth (6.7 per cent) since 2012, its overall score is brought down by lacklustre performance on inclusion, the WEF said. It found that decades of prioritising economic growth over social equity has led to historically high levels of wealth and income inequality and caused governments to miss out on a virtuous circle in which growth is strengthened by being shared more widely and generated without unduly straining the environment or burdening future generations.

Excessive reliance by economists and policy-makers on Gross Domestic Product as the primary metric of national economic performance is part of the problem, the WEF said.

The GDP measures current production of goods and services rather than the extent to which it contributes to broad socio-economic progress as manifested in median household income, employment opportunity, economic security and quality of life, it added.

Promoted
Listen to the latest songs, only on JioSaavn.com
The WEF also said that rich and poor countries alike are struggling to protect future generations, as it cautioned political and business leaders against expecting higher growth to be a panacea for the social frustrations, including those of younger generations who have shaken the politics of many countries in recent years.