The closing of the deal, which would be China's largest ever acquisition in India if approved, has now been extended to Sept. 26 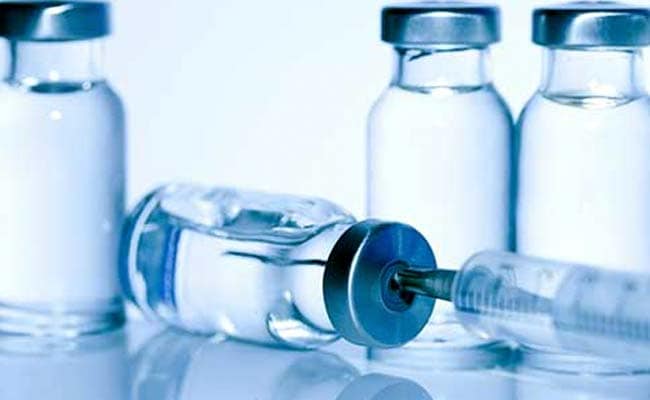 The government has privately raised objections to Chinese firm Shanghai FosunPharmaceutical Group's proposed $1.3-billion takeover of drug maker Gland Pharma, a source familiar with the matter said on Monday. The deal has won the approval of the Competition Commission of India (CCI), and the Foreign Investment Promotion Board (FIPB) in the last few months, but some in the Indian government have expressed concerns about a Chinese group buying Gland, the source said, declining to be named.

Relevant authorities in China have approved the takeover of the injectable drug maker, but it is awaiting a nod from the Cabinet Committee on Economic Affairs of India (CCEA), Shanghai Fosun said in a statement to Reuters.

The closing of the deal, which would be China's largest ever acquisition in India if approved, has now been extended to September 26, the company added.

Private-equity backed Gland Pharma and the CCEA, chaired by Prime Minister Narendra Modi, did not immediately respond to requests for comment on Monday.

Based in Hyderabad, Gland owns four factories from where it supplies a variety of injectables - widely used medicines administered through vials, syringes, bags and pumps, which are harder to make than regular drugs.

Bloomberg, citing people familiar with the matter, reported earlier in the day that the CCEA was poised to block the deal, though neither company has been formally notified of the move yet.

Finance Ministry spokesman D S Malik told Reuters that report was "totally speculative" and that the matter had not yet come before the Cabinet Committee on Economic Affairs (CCEA).

The objections come against a backdrop of heightened India-China tensions. The two countries, which share a 3,500-km (2,175-mile) frontier, are embroiled in a stand-off around India's north eastern border.
The Indian government's concerns over the Gland-Fosun deal are not, however, a result of the border tensions, the source said.

"They have more to do with giving control of a large pharma company to a Chinese entity that itself is facing questions from the regulators at home."

China's banking regulator has ordered a group of lenders to assess their exposure to offshore acquisitions by a handful of companies, including Fosun, that have been on an overseas buying spree, sources told Reuters last month.
© Thomson Reuters 2017
Comments
Gland PharmaFosun