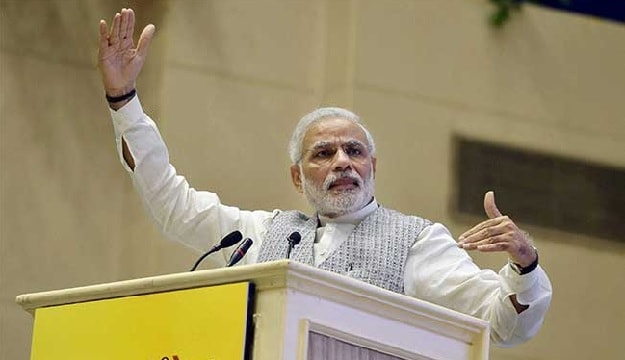 India has pulled ahead of China and US to emerge as the world's number one destination for foreign direct investment (FDI) in 2015, according The Financial Times newspaper.

India received $31 billion in foreign capital inflows in the first half of 2015; China was second with $28 billion and US third with $27 billion, the report said.

"A ranking of the top destinations for greenfield investment (measured by estimated capital expenditure) in the first half of 2015 shows India at number one, having attracted roughly $3 billion more than China and $4 billion more than the US," the FT report said.

India made significant gains in ranking, jumping to the pole position from fifth last year. Finance Minister Arun Jaitley was quick to link rising capital flows to the policies of the Modi government.

Satisfying, our efforts are paying off. India becomes the Highest FDI destination for Greenfield projects.

The 15-month-old Narendra Modi government has taken several initiatives to make India an attractive investment destination. PM Modi has traveled to several countries laying out a red carpet for foreign investors. The one-year-old 'Make in India' initiative that aims to turn the country into a global manufacturing hub has been widely publicized.

The government has relaxed FDI norms in many sectors, including multi-brand retail, telecom and defence. Swifter approvals for businesses have been put in place and Mr Jaitley has repeatedly promised "fair and predictable" tax regime.

India is tracking well ahead of where it was at this time last year: it has more than doubled its midyear investment levels, attracting $30 billion by the end of June 2015 compared with $12 billion in the first half of last year.

"In a year when many major FDI destinations posted declines, India experienced one of 2014's best FDI growth rates, increasing its number of projects by 47 per cent," the newspaper report said.

In another development, India moved up 16 positions to rank 55th on a global index of the world's most competitive economies compiled by the World Economic Forum.

Corruption, policy instability, inflation and access to finance were identified as "most problematic" factors for doing business in India by the WEF. (Read)