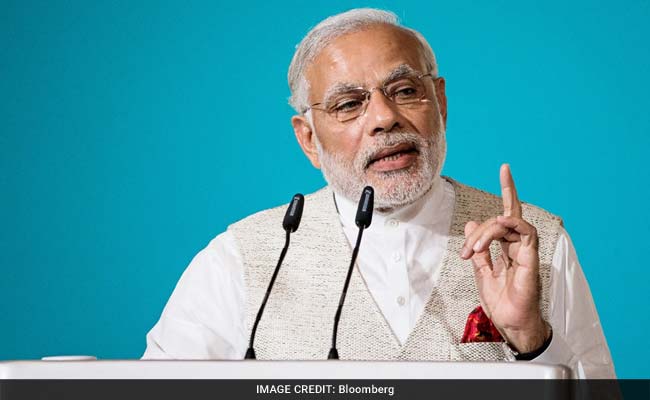 India will overtake Germany in 2022 as the world's fourth-largest economy and push Britain out of the top five, based on analysis of growth projections by the International Monetary Fund. But the challenges the South Asian nation must surmount to get there are many.

India's economy is still recovering from a cash ban that sucked out 86 percent of currency in circulation near the end of last year. And then there's the likely near-term disruptions from the implementation of a nationwide goods and sales tax; indeed the government has already missed an April deadline for putting the tax in place and is now working against the clock to meet its new July 1 goal.

While there is little doubt the GST will be beneficial in the long run, economists are concerned about India's banking system and the overall health of its public finances -- both seen as lightning rods for global credit agencies that already rate Indian debt just above "junk'' status.

Bad loans, restructured debt and advances to companies that can't service their debt have risen to about 16.6 percent of total loans, government data show. That spike in bad loans has forced banks to focus on recovering bad debts. As a result, loan growth has fallen to near record lows, posing a challenge to Prime Minister Narendra Modi's government as it seeks to revive investment and boost employment.

Labor productivity per person employed eased from 10 percent in 2010 to 4.8 percent in 2016 as reforms sputtered. According to the International Labour Organisation, output per worker is projected at $3,962 for India in 2017, a fraction of Germany's $83,385.

Promoted
Listen to the latest songs, only on JioSaavn.com
Still, the potential remains. Ranking countries and regions on their gross domestic product, for 2017 and 2022 based on IMF forecasts, India, growing at 9.9 percent a year in nominal terms, will surpass Germany by 2022 as the world's fourth largest economy, with the U.K dropping out of the top five after 2017.

Some seven decades after independence, India may outshine its former colonial master.