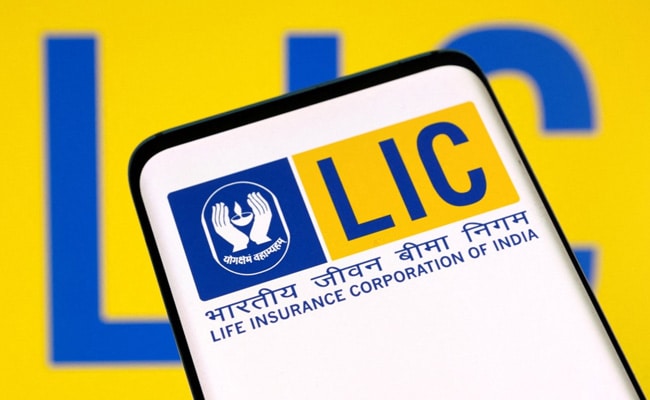 Government is open to reviewing plans for the initial public offering of state-run Life Insurance Corporation of India (LIC) this month, the finance minister said, in the wake of Russia's invasion of Ukraine which has impacted global markets.

The government and LIC's management had launched virtual roadshows for India's biggest-ever public listing, aiming to float a stake of 5 per cent to raise about $8 billion this month.

"If global considerations warrant that I need to look at it, I wouldn't mind looking at it again," finance minister Nirmala Sitharaman told Business Line newspaper in an interview published on Tuesday, referring to the timing of the LIC listing.

Last Saturday, the federal cabinet approved a policy amendment allowing foreign direct investment of up to 20 per cent in LIC a change aimed at facilitating the listing of the state-run insurer.

Since Russia's invasion of Ukraine last week, Indian markets have faced volatility like other markets, and government officials fear foreign and domestic investors may shy away from buying shares of the insurance company.

The minister said the government ideally hoped to proceed with the listing as planned.

However, "now, there is a full-scale war. Therefore, I need to go back and review the situation," Ms Sitharaman said.

She added that the pressure of meeting the revenue targets from the sale of government stakes in companies in the current fiscal year ending March 31 would not be factor for deciding the timing of LIC listing.

Employees To Get Discount On Subscribing LIC Shares. Details Here