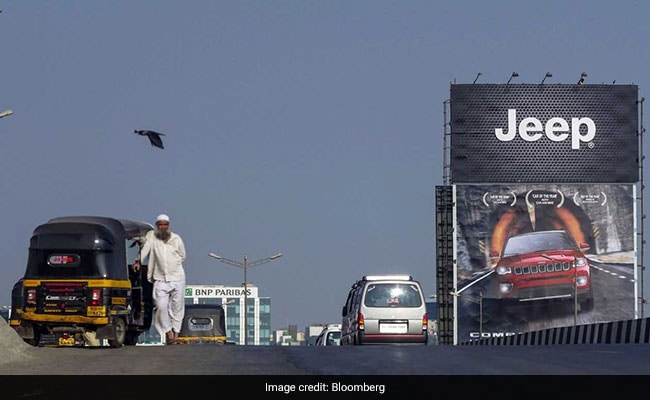 Sales of cars and SUVs in India slumped the most since October 2011, adding to a slew of bad news that points to a slowdown in the world's fastest-growing major economy.

"The not-so-happy news continues," Vishnu Mathur, the director general of SIAM, told reporters in New Delhi on Monday, referring to a decline in discretionary purchases from fast-moving consumer goods to travel and tourism. "The sentiment in the market is not very good." 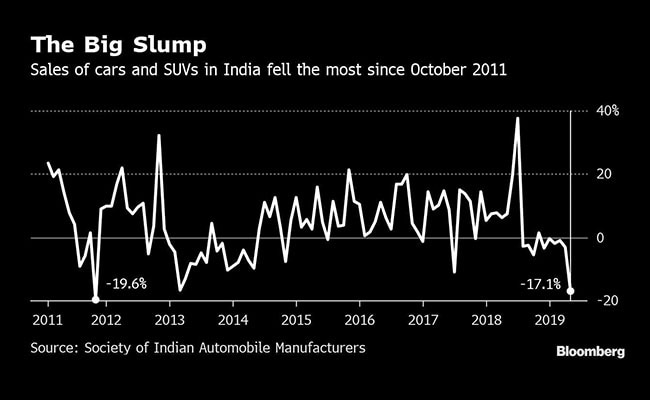 The slowdown isn't limited to car sales. Air traffic in India, the world's fastest-growing aviation market last year, expanded at the slowest pace in almost six years in March, while demand for bank loans grew at 13.2 per cent in March from a year ago, slowing from the 14.5 per cent pace seen in February, according to central bank data. Hindustan Unilever Ltd., India's largest maker of consumer staples, recently reported March quarter revenue growth of just 7 per cent, the weakest in 18 months.

Economic growth in India slowed to 6.6 per cent in the three months to December, the slowest pace in six quarters, amid weak consumption and a crisis in the shadow-banking sector. The next pulse check for the economy comes on May 31, when gross domestic product for the quarter ended March is due.