Salary Reforms Needed, But Implementation Should Be Steady: Staffing Body

The Indian Staffing Federation (ISF) has said that the union government should implement the labour reforms one by one. 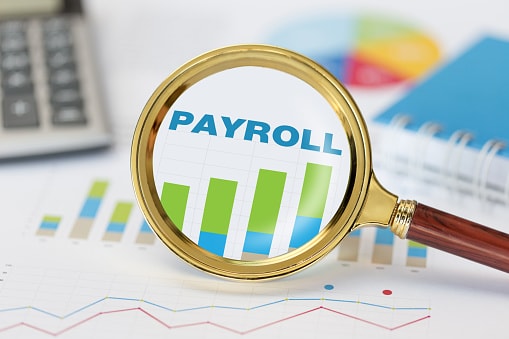 Wage reforms needed, but implementation should be steady: Staffing Federation

The union government's new labour code, a set of four updated acts and regulations, will go into effect on July 1. But with the deadline so close, India's apex staffing body has said that the country is not yet ready to implement such wide-scale labour reform in one go.

The Indian Staffing Federation (ISF) has said that the union government should implement the labour reforms one by one, section-wise or in a phased manner, to improve India's employment and economic outlook, reported The Hindu.

"Our appeal to the Union government is to implement the labour codes one by one or section-wise, rather than not moving at all. The roll-out of the codes in a phased manner will be a start and create the pathway for more codes and sections to be introduced," said Lohit Bhatia, President, ISF, quoted as saying.

Though the ISF states that the new labour codes are necessary for revitalising foreign capital and India's economic recovery, the sudden implementation of all four codes at once may not achieve that goal. But while the apex body constituting organised staffing companies in India has spoken against hasty implementation, India Inc has given the opposite recommendation.

In consultation with states, Indian businesses have asked to implement the new labour codes at the earliest. The report added that the improvements in ease of doing business and formalisation of employment would help businesses immensely.

"Implementation of the codes will be a win-win situation for all the stakeholders. We want the codes to see the light of the day at the earliest," added Shishir Jaipuria, president of All India Organisation of Employers of the Federation of Indian Chambers of Commerce & Industry.

The four labour codes – on wages, industrial relations, social security and occupational safety & health (OSH) – were passed in September 2020 by the parliament. It would change work hours, salary structure and PF contributions, among several other changes.