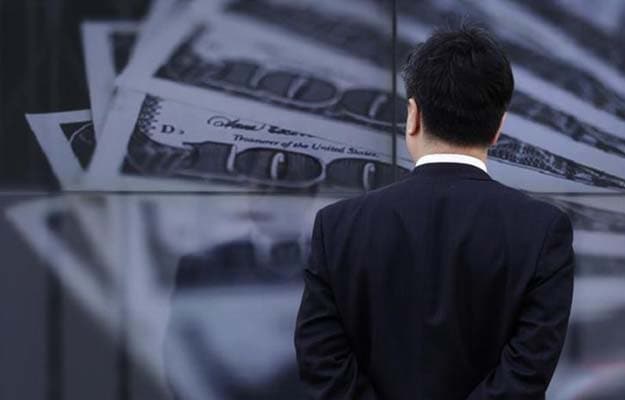 Mumbai: Total investments by Indian firms overseas fell by 32 per cent to $1.23 billion in July this year over the same month last year, according to the Reserve Bank of India (RBI) data released today.

Indian companies had invested $1.81 billion in their overseas ventures in July 2014.

In June 2015, Indian companies had invested $1.65 billion in overseas markets.

Software firm Mindtree Ltd a total of $59.79 in two tranches in its wholly owned subsidiaries (WoS) in the US and the UK.

Of the others key investors, Manipal Global Education Services made an investment of $44 million in a wholly owned unit in Mauritius, Marksans Pharma $31 million in a WoS in the US, VA Tech Wabag $32.73 million in its JVs in Oman and Thailand.

Wipro Ltd invested $30 million in its WoS in the US.