GCC is a union of six countries in the Gulf region -- Saudi Arabia, UAE, Qatar, Kuwait, Oman and Bahrain. 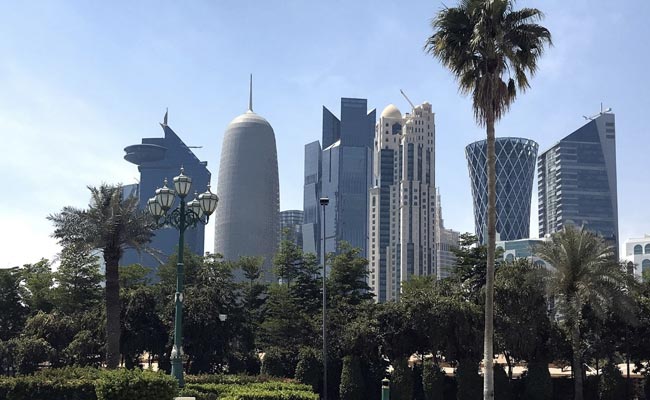 India has already implemented a free trade pact with the UAE this year. (Representational)

India and the Gulf Cooperation Council (GCC) member countries are expected to start negotiations for a free trade agreement next month with an aim to boost economic ties between the two regions, an official said.

GCC is a union of six countries in the Gulf region -- Saudi Arabia, UAE, Qatar, Kuwait, Oman and Bahrain.

"Terms of reference for the agreement are being finalised and we expect to launch the negotiations next month," the official said.

India has already implemented a free trade pact with the UAE in May this year.

According to experts, the GCC region holds huge trade potential and a trade agreement would help in further boosting India's exports to that market.

"GCC is a major import dependent region. We can increase our exports of food items, clothing and several other goods. Duty concessions under a trade agreement will help in tapping that market. It will be a win-win situation for both sides," Joshi said.

Mumbai-based exporter and founder chairman of Techno-craft Industries India, Sharad Kumar Saraf said the GCC has emerged as a major trading partner for India and there is huge potential for increasing investments between the two regions.

"FTA will have a major benefit for both the sides," Saraf said.

Besides trade, Gulf nations are host to a sizeable Indian population. Out of about 32 million non-resident Indians (NRIs), nearly half are estimated to be working in Gulf countries.

These NRIs send a significant amount of money back home.

According to a November 2021 report of the World Bank, India got USD 87 billion in foreign remittances in 2021. Of this, a sizeable portion came from the GCC nations.