The GDP growth rate is expected to be positive in the April-June quarter, said Sanjeev Sanyal, Principal Economic Advisor to the Ministry of Finance 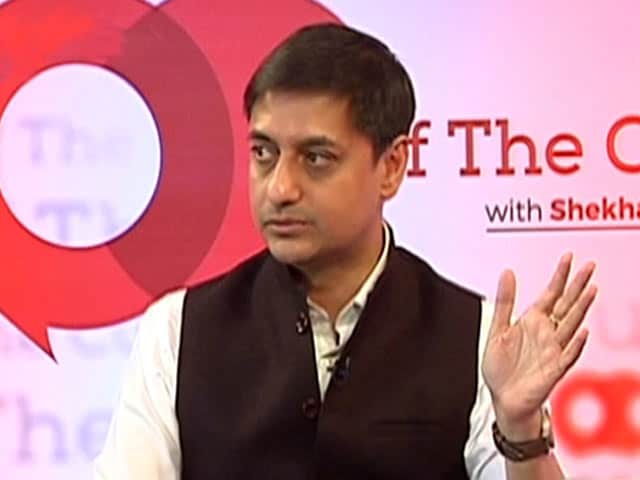 Forecasts on growth rate should not be paid much attention, said Sanjeev Sanyal

''But given the shocks we went through (due to the COVID-19 pandemic), it's nothing,” said Sanyal, here to attend a programme of the Department of Economics of Devi Ahilya University. The economy has started to recover rapidly after the second wave of the pandemic subsided, and the GDP growth rate is expected to be positive in the April-June quarter, he said.

"If no major damage from the (possible) third wave of the pandemic is seen in the country and vaccination continues at the same pace, then you will see growth in the economy in the next three-four months,” Sanyal added.

On the demand to bring petrol and diesel under the purview of the Goods and Services Tax (GST) amid rising fuel prices, he said, "Well, this question should be addressed to the GST Council and not to me. "However, I am of the opinion that this topic is not a matter of discussion at this point of time because the GST system has to be kept stable for some time,” he added.

The government is taking inflation seriously, but there was need to take cautious steps to control it as economic activities in the country have just been bouncing back after the second wave of the pandemic, Sanyal said.

International rating agencies keep changing their growth forecasts about the Indian economy but there has been no change in the government's stand, he said. "Our assumption in the budget was that the real growth rate of the Indian economy in the current financial year will be 10.5 percent," he said. Economic activities are gaining momentum and forecasts about growth rate should not be paid much attention, Sanyal added.