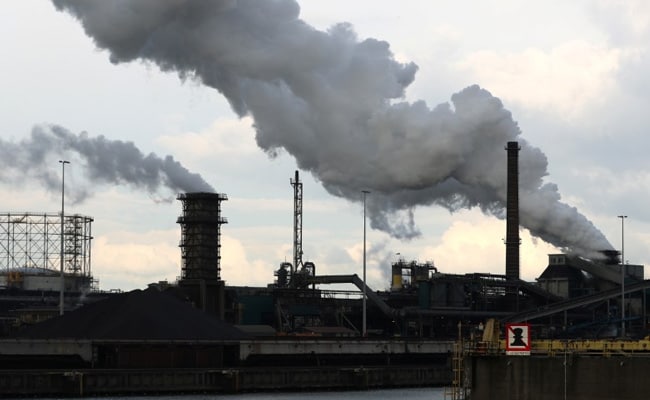 As steel is a de-regulated sector, commercial decisions like exports are taken by steel companies.

Suzuki To Enter Electric Vehicle Market By 2025 With India