Prime Minister Narendra Modi's administration is under pressure to shield the $2.7 trillion economy from the impact of the virus outbreak 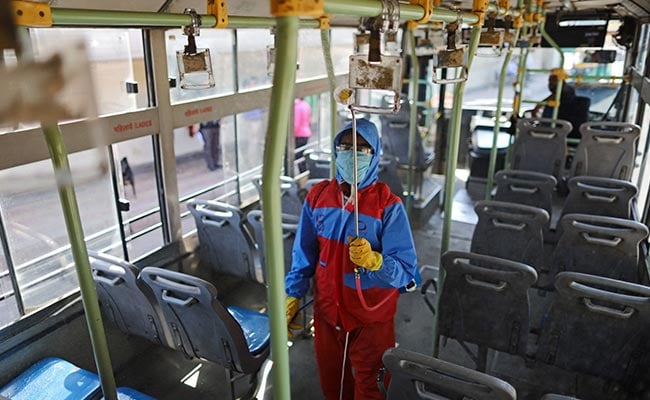 India is considering offering easier loan repayment terms and tax breaks for small-and medium-sized companies to help Asia's third-largest economy weather the onslaught of the coronavirus, a person with knowledge of the matter said.

The Finance Ministry is considering extending loan tenors and relaxing bad-debt norms for small firms, the person said, asking not to be identified as the discussions were private. A spokesman at the ministry was not immediately available for a comment.

Prime Minister Narendra Modi's administration is under pressure to shield the $2.7 trillion economy from the impact of the virus outbreak at a time when expansion is already poised for its weakest pace in more than a decade. Countries, including the U.S., China and Indonesia, have announced plans to spend billions of dollars to stem a slide in growth.

The so-called micro-, small- and medium-sized businesses employ more than 100 million people and account for 45 per cent of factory output and over 40 per cent of the nation's exports, government data show.

Local equities resumed a slide Thursday and the rupee weakened to a new low as risk assets continue to be routed amid an increase in the number of coronavirus cases domestically. India has reported 169 infections, while cases hit 211,713 worldwide and deaths exceed 8,700.

Authorities around the world are acting to pre-empt a crisis, focusing on keeping households, small businesses and industries afloat rather than let their economies slip into a recession.

U.S. President Donald Trump promised cash payments of $1,000 or more to Americans as part of a $1.2 trillion stimulus plan. Australia will also provide handouts, and Japan may too. Having already dropped her loyalty to a balanced budget, German Chancellor Angela Merkel even said she was willing to discuss pooling the euro-area's borrowing capacity.