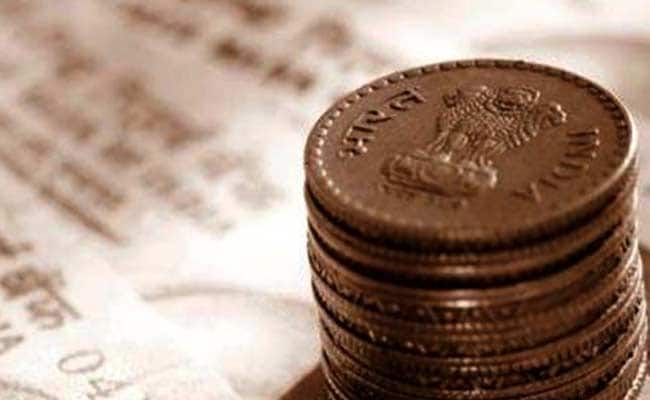 A major tax reform cleared a key hurdle in parliament on Wednesday, when the Lok Sabha passed a bill to replace a patchwork of levies by the central and state governments with a single nationwide sales tax.

One of major reforms proposed by Prime Minister Narendra Modi, the Goods and Services Tax (GST) has been hailed by Finance Minister Arun Jaitley as the biggest reform in India since independence in 1947. He has said it could add up to 2 percentage points to the growth of Asia's third-largest economy.

The government says the GST, a national sales tax, will transform the country into a "seamless" market, boosting economic growth and cutting the cost of doing business.

The approval for the proposal in the Lok Sabha marks an important victory for the government, but the bill still must pass in the Rajya Sabha, where it is in a minority.

The opposition Congress has said it supports the measure, but it boycotted the vote in the Lok Sabha by walking out, stating that the bill, which requires a change to the constitution, should first be sent to a committee.

So far, each state has used its powers under the constitution to tax different commodities at different rates. The government hopes to introduce the GST from April 1, 2016. But the reform still faces hurdles including approval by more than half of the 29 states, some of which object to giving up their own right to levy taxes.

The battle has already led to several compromises on the bill, leading some analysts to say India could end up being saddled with a badly-designed tax.

A government think-tank proposed the tax rate be set at 27 per cent, for example, which is well above the global average of 16.4 per cent for similar taxes.

On Wednesday, Mr Jaitley told lawmakers that the proposed rate was "too high" and needed to be "much more diluted". But some states are asking for an even higher rate.

Exemptions and exceptions have also been worked into the bill. The tax does not apply to alcohol, for example, and petroleum products will be taxed separately at first. Manufacturing states will be allowed to levy an additional tax of 1 per cent on supply of goods.
Comments
Arun JaitleyNarendra ModiGoods and Services TaxGST BillGST Bill clearedEconomic reforms