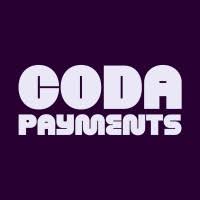 Financial crime fighting agency on Tuesday searched the premises of Coda Payments India as part of a money laundering probe into the fintech firm and Sea Ltd's Free Fire.

The Enforcement Directorate (ED) said that it had started an investigation into the companies following complaints that the platforms made unauthorised deductions from the accounts of online game users.

The ED also froze all Coda's accounts, which had a total balance of 685.3 million Indian rupees ($8.40 million).

Coda Payments and Sea did not immediately respond to emails seeking comment.

India blocked Free Fire in February as part of a crackdown on 54 apps it said it believed were sending user data to servers in China.

Singapore later intervened in the matter, asking Indian authorities why Free Fire was targeted even though Sea has its headquarters in the wealthy city-state, but it remains blocked.