Ayushman Bharat Scheme To Be Launched on September 25. 5 Things To Know 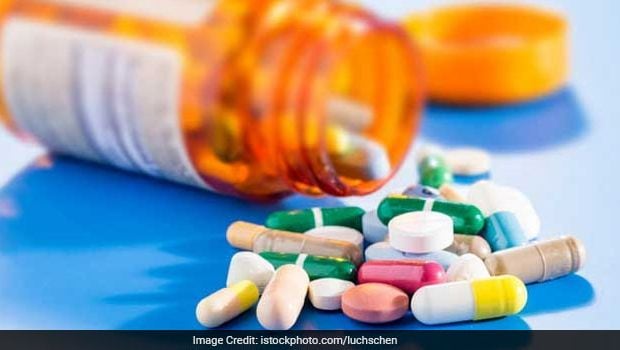 In Independence Day speech, Prime Minister Narendra Modi today said that his government will launch the ambitious Ayushman Bharat healthcare scheme on September 25, 2018. Modi's Ayushman Bharat scheme, touted as the world's largest healthcare scheme, aims to provide a coverage of Rs five lakh per family annually. The target beneficiaries of the scheme are more than 10 crore families belonging to poor and vulnerable population based on SECC (Socio Economic Caste Census) database. A beneficiary covered under the scheme will be allowed to take cashless benefits from any public/private empanelled hospitals across the country.