Income Tax Returns: What to Expect From the Revised Forms 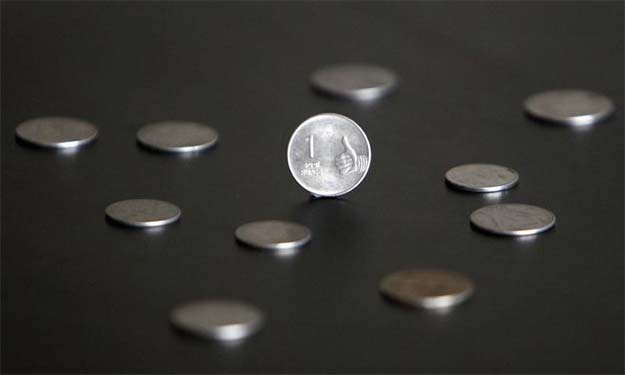 The new Income Tax Return (ITR) forms which the tax department released have invited much clamor and discussion. While the tax department is working on a refreshed form or possibly a clarification on the forms it released, here's a quick check on what to expect.

An abysmally low percentage of Indians file their income tax returns. Successive governments have endeavored to up this number. The Saral or simple tax form, introduced in 2009, is intended at making tax filing simple and understandable for the lay person. The goal of the department is to increase compliance such that more number of people file their tax returns; as well as focus on generating more revenue from the direct taxes.

Of the three ITR forms (ITR-1, ITR-2 and ITR-4S) which were announced, the new addition that asks for bank account information has attracted significant debate. Several tax payers are unsure why the government wants to have access to their bank details. The requirement of disclosure of joint account information has led to further anxiety. Take a case where a non working spouse is a joint holder in a bank account but does not make significant contributions to it. In such a case, there may appear to be significant disparity in the bank balance and the earnings of the joint account holder who has been added only for convenience. While one may expect the department will continue to seek bank details in the revised forms, possibly a clarification for the disclosure for the beneficiary is in order.

It's getting easier and cheaper for most tax payers to indulge themselves in a foreign jaunt. Visits to nearby Asian and gulf countries have become a norm. The occasional holiday traveler is dazed with the need for this disclosure. There has been information that the department may only seek disclosure where multiple trips have been undertaken, it's worthwhile to mention that a trip within the country from the north to the south may sometimes turn out to be more expensive.

Usually a foreign trip involves a few significant purchases; the ticket, cost of stay and the currency spent abroad. The government has approached the undisclosed money issue from several angles and this is one aspect of that - so the tax department is expected to keep this disclosure and look at tweaking it to for those who make several trips and spend large amounts on foreign travel. At the same time it may be worthwhile for the government to look at the sources of foreign currency purchases made by the frequent travelers.

Of the many changes, a significant one is the electronic verification of ITR for those who hold an Aadhaar Card. This is a very welcome change that will make the e-filing process completely electronic. Having access to a printing facility and sending the ITR-V via speed post led to failure in submission for several tax payers. While the debate on other changes took centre stage, this change will make life simple for those who hold an aadhaar card. This is set to make e-filing process smooth as well as bring the focus on the universal identity that the government hopes to have large scale enrollment for.

The Finance minister has assured the forms shall be 'saral' in their true spirit.

Promoted
Listen to the latest songs, only on JioSaavn.com
(Preeti Khurana is a chartered accountant and chief editor at www.cleartax.in)

Disclaimer: All information in this article has been provided by Cleartax.in and NDTV Profit is not responsible for the accuracy and completeness of the same.