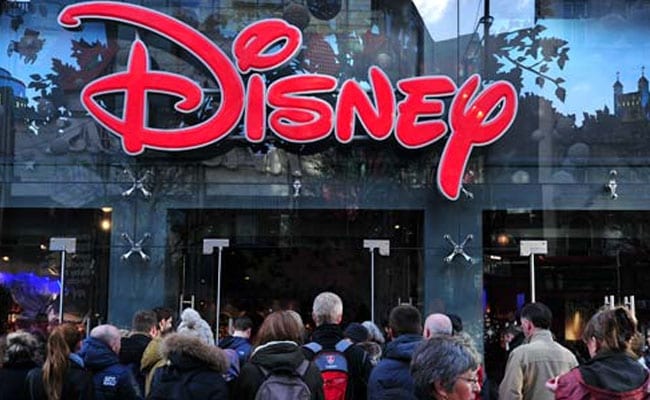 In late May, about 35 technology employees at Disney-ABC Television in New York and Burbank, California, received jarring news. Managers told them that they would all be laid off, and that during their final weeks they would have to train immigrants brought in by an outsourcing company to do their jobs.

The training began, but after a few days it was suspended with no explanation. In New York, the immigrants suddenly stopped coming to the offices. Then on June 11, managers summoned the Disney employees with different news: Their layoffs had been canceled.

"We were read a precisely worded statement," said one of the employees, who was reluctant to be named because he remains at the company. "We were told our jobs were continuing and we should consider it as if nothing had happened until further notice."

Although the number of layoffs planned was small, the cancellation, which was first reported by Computerworld, a website covering the technology business, set off a hopeful buzz among tech employees in Disney's empire. It came in the midst of a furor over layoffs in January of 250 tech workers at Walt Disney World in Orlando, Florida. People who lost jobs there said they had to sit with immigrants from India, some on temporary work visas known as H-1B, and teach them to perform their jobs as a condition for receiving severance.

But it remained unclear on Tuesday who had initiated the change of strategy at Disney-ABC or whether it was part of a larger change in direction, because Disney executives declined to discuss it.

Emails and calls over several days to Kevin Brockman, a senior spokesman for Disney-ABC Television Group, were not returned. Cognizant, the global outsourcing company based in New Jersey that was bringing immigrants to the television group, also did not respond to calls or emails.

About 15 of the television group's tech employees were in New York and the rest were based in Burbank.

The layoffs at Walt Disney World and at other companies have added fuel to a debate about temporary visas, including H-1B's, that outsourcing firms use to bring immigrants, mainly from India, for technology work. The visas are meant for foreigners with specialized skills to fill discreet positions when Americans with those skills are not available. In the applications large companies must file for the visas, they have to confirm that no American workers will be displaced.

The Labor Department said last week that it had opened an investigation into two outsourcing companies, Tata Consultancy Services and Infosys, for work they did for Southern California Edison, a power utility. It also referred complaints to the Justice Department for a separate inquiry. Sen. Bill Nelson of Florida, a Democrat, has called for an investigation of the H-1B visa program.

Tech workers who lost jobs in Orlando said Cognizant was one of the firms importing Indian immigrants to replace them.

Current and former Disney tech workers have previously not spoken publicly about the layoffs. But on Saturday, one former Disney employee in Orlando, Keith Barrett, 57, posted a personal account on Google Plus. After working at Disney for more than 10 years, he wrote, he was forced in January to take a retirement that "was not planned and was seven years before we were financially ready." He said his family was "dealing with medical challenges."

His time at Disney was "filled with numerous awesome moments," wrote Barrett, who runs a blog about information technology and was managing development projects when he was laid off.

The tech employees he knew who had been required to train foreign replacements had "routinely sacrificed personal time and freedoms to help make your experience what it was" in the theme parks, he wrote. Their skills were adequate for the broad reorganization of its technology operations Disney had announced, he said. "Any skill situation could have been addressed by repositioning and/or training existing staff," Barrett wrote.

In New York and Burbank, the layoffs announced on May 28 would have affected employees in charge of developing and maintaining internal systems. Since the layoffs were rescinded, employees have not received any new information from managers, several of them said.

Disney executives have said the reorganization that led to the Orlando layoffs had resulted in an overall increase of 70 technology jobs and the rehiring of some people who were laid off. Kim Prunty, a Disney spokeswoman, said outside contractors "are required to comply with all applicable employment laws."
© 2015 New York Times News Service