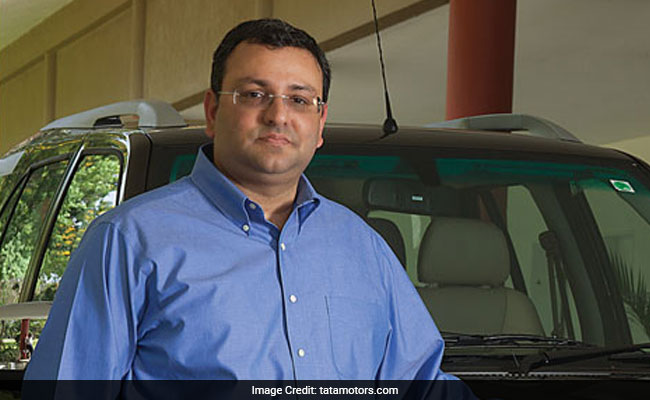 Leading stock exchanges BSE and NSE have asked six listed Tata companies for a clarification, after sacked Chairman Cyrus Mistry wrote to board members warning that the group faces a writedown of about $18 billion on these companies.

Here is a 10-point cheat-sheet: