IDFC First Bank shares have surged more than three times from low of Rs 18 since the Covid-19 lockdown was announced in March last year. 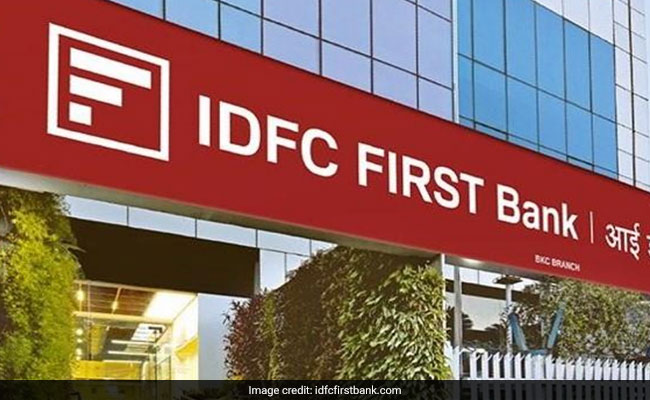 Shares of IDFC First Bank rose as much as 7.4 per cent to hit fresh 52-week high of Rs 62.40 on the BSE a day after the bank announced that its board of directors have approved raising funds by issuing equity shares or other equity linked securities. The bank plans to raise Rs 3,000 crore as its board noted strong outlook for economic recovery in India. (Track IDFC First Bank share price here)

"The Board at its meeting held today noted the significant opportunities for growth of the Bank based on the strong capabilities the Bank has built and the strong outlook for economic recovery in India, and has approved raising of funds for an amount aggregating up to Rs 3,000 crore, in one or more tranches," IDFC First Bank said in a statement.

"The bank plans to raise funds by way of issuance of securities, through one or more permissible mode, including but not limited to a Private Placement, Qualified Institutions Placement, Follow-on Public Offering or a combination thereof, subject to shareholders' approval," IDFC Bank added.

The bank's board has constituted Capital Raising Committee to decide the terms and conditions of the proposed fund raising plan.

IDFC First Bank shares have surged more than three times from low of Rs 18 since the Covid-19 lockdown was announced in March last year.

In Friday's session IDFC First Bank saw higher than usual trading volumes as 41 lakh shares changed hands on the BSE compared with an average of 30.68 lakh shares traded daily in the past two weeks.