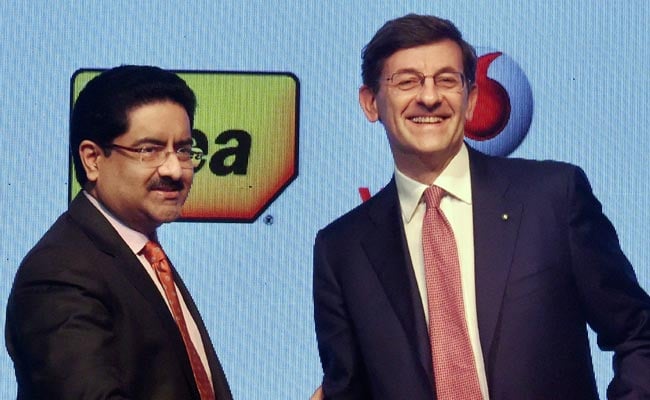 New Delhi: Government today said there will be no special treatment for Vodafone India and Idea Cellular which have decided to merge and the companies will have to comply with existing norms on spectrum, subscriber and revenue caps.

"They have to comply with the rules...there will be no special treatment," Telecom Minister Manoj Sinha told reporters.

Sinha further said that there is no fear of cartelization in the telecom sector in the wake of large number of mergers and acquisitions.

"After consolidation, there will still be 5-6 players in each service area. So, cartelization is not possible. Also, there are guidelines on revenue cap, subscriber cap and spectrum cap which will ensure a healthy competition. We have taken all precautions".


(Except for the headline, this story has not been edited by NDTV staff and is published from a syndicated feed.)
Comments
Idea Vodafone Merger

All You Need To Know About Reliance Jio's 1.5 GB/Day Data Packs