Idea's shares rose to as much as Rs 61.25 in afternoon trading, clocking their biggest intraday percentage gain since January 31, 2017. 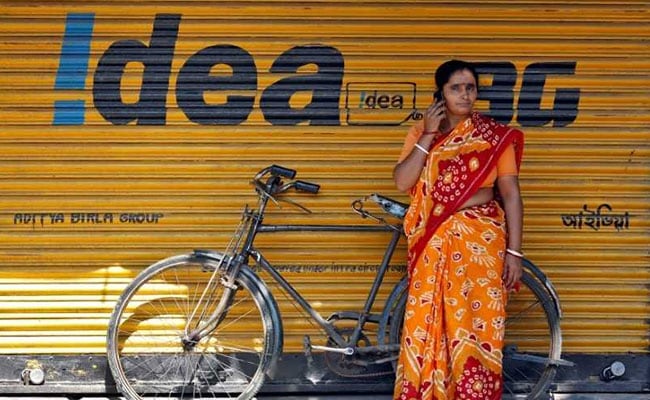 Shares of Idea Cellular Ltd surged 16.6 per cent to their highest in over a month on Tuesday, after the operator paid the department of telecommunications (DoT) money it had demanded relating to its merger with Vodafone's India unit.

The DoT, under conditional approval for the merger, had asked both the companies to clear the dues, a move that could have potentially delayed the deal.

Idea's shares rose to as much as Rs 61.25 in afternoon trading, clocking their biggest intraday percentage gain since January 31, 2017. The shares closed 7.31 per cent higher at Rs 56.50 on the Bombay Stock Exchange.

"The payment by Idea is a clear indication that there will be no further delays to the merger," an analyst with a Mumbai-based brokerage who did not wish to be identified, said.

The move comes days before Idea's first-quarter print, which is scheduled for Monday, July 30. Merger talks are expected to take centre stage during the discussion, and investors will push for more details on the timeline of completion, the analyst said.

Idea, a part of the Aditya Birla conglomerate, and Vodafone signed a merger agreement last year, creating the country's biggest telecom operator. The merger follows a broader trend by domestic network operators who are rushing to consolidate amidst a year-long price war sparked by the entry of Reliance Jio.