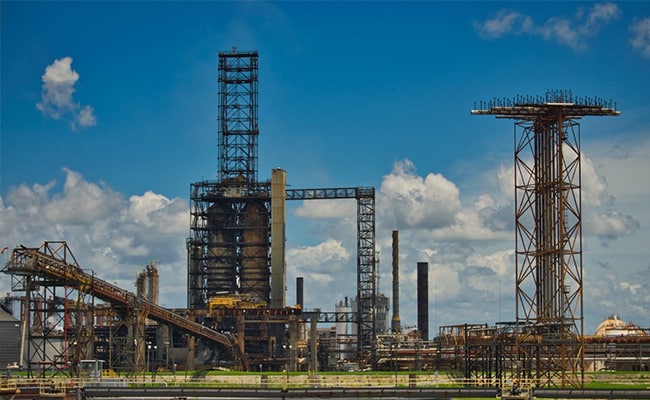 Indian Oil and Chennai Petroleum will hold 25 per cent each in the joint venture.(Representational)

The joint venture is proposed to be incorporated through seed capital of Rs 5 lakh.

"ICICI Bank as seed equity investor does not have any obligation to fund the future equity requirement of the project, beyond initial seed capital contribution of Rs 50,000," the filing added.

Indian Oil and Chennai Petroleum will hold 25 per cent each in the joint venture which will implement a 9-MMTPA refinery at Nagapattinam in Tamil Nadu.

In a similar filing with BSE, Axis Bank said it will acquire 10 per cent shareholding of the proposed joint venture at a cost of Rs 50,000.

The insurance arm of ICICI group ICICI, Prudential Life Insurance, also informed stock exchanges that it will pick up a 9 per cent stake at a cost of Rs 45,000.

The participation of private sector players as seed investors led to the shares of Indian Oil and Chennai Petroleum rising.

Shares of the ICICI Bank, Axis Bank and ICICI Prudential also gained in the range of 0-1 per cent.