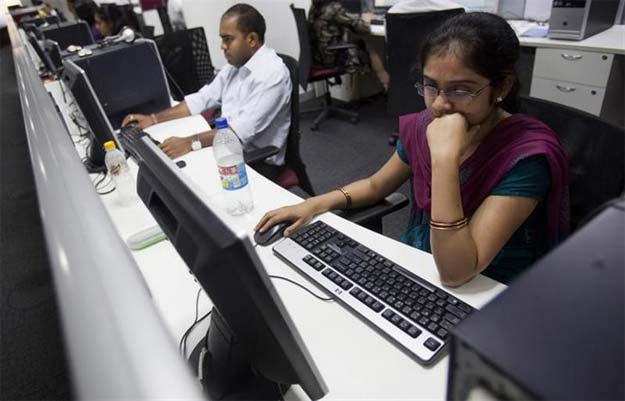 IBM has agreed to pay $44,400 in civil penalties to settle allegations that certain of its online job postings preferred foreign workers with temporary work visas over U.S. citizens, the U.S. Department of Justice said.

IBM had placed certain online job postings for application and software developers that contained citizenship status preferences for F-1 and H-1B temporary visa holders, the Justice Department said in a notification posted on its website late on Friday.

F-1 visas are issued to overseas students studying in the United States, while H-1B visas are provided to foreign nationals with technical expertise in specialized fields.

The Justice Department said the job ads violated the anti-discrimination provision of the Immigration and Nationality Act (INA), which states employers may not discriminate on the basis of citizenship status "unless required to comply with law, regulation, executive order or government contract."

Promoted
Listen to the latest songs, only on JioSaavn.com
As part of the settlement, IBM also agreed to revise its hiring and recruiting procedures and train its human resources employees to ensure compliance with the INA.

IBM could not immediately be reached for comment outside regular U.S. business hours.