CBDT Chairman Sushil Chandra said it has come to the notice of the taxman that while many such investors "did not pay advance tax" on the benefits which they have accrued, 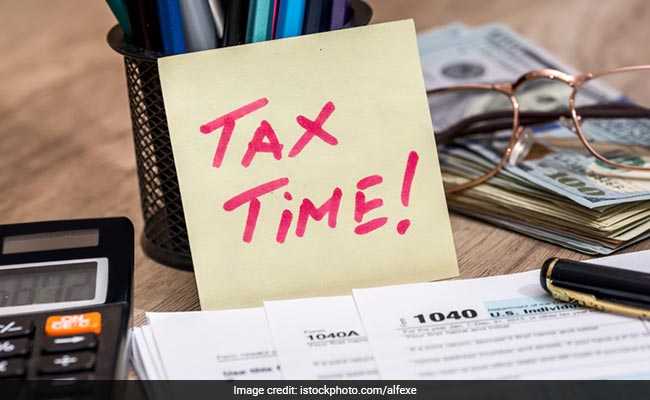 New Delhi: The Income Tax Department has issued "few lakh" notices to those who have put their funds in bitcoins and it is working to obtain taxes that are due on these investments, the CBDT chief said. CBDT Chairman Sushil Chandra told PTI that it has come to the notice of the taxman that while many such investors "did not pay advance tax" on the benefits which they have accrued, some others have not explained these investments in their tax returns in the past.

The department had conducted pan-India surveys at these exchanges in December last year.

"We have issued notices (to investors) and they (many of them) have agreed to pay taxes. We will definitely take taxes as far as the money is concerned which is invested (in bitcoins trade) and is unexplained," he said.

When asked about the number of such notices, the CBDT boss said that "they are in few lakhs."

Finance Minister Arun Jaitley, in his Budget speech on Thursday, had said that all types of crypto currencies, including bitcoins, are illegal and the government will take all measures to eliminate their use.

In reply to a separate question, Chandra said he was confident that the department will not only meet but will surpass the direct taxes collection target for the current financial year.

"Therefore, I think the growth should continue at the same pace. We will definitely beat the target (of direct tax collections)," the CBDT boss said.

The I-T Department has a target to collect Rs 9.8 lakh crore revenue from direct taxes by the end of this fiscal on March 31.

The survey operations conducted by the taxman on bitcoin exchanges, under section 133 A of the Income Tax Act, were undertaken to "gather evidence for establishing the identity of investors and traders, the transaction undertaken by them, identity of counter-parties, related bank accounts used, among others," sources had said.

A survey action under the I-T law pertains to tax officials making a surprise visit to the business premises of the affected party but not their residential ones.

Last year, Jaitley had informed Parliament that there are no regulations governing virtual currencies in India and the RBI has not given any licence to any entity/company to operate such currencies.

The government in December cautioned investors to be wary of virtual currencies like bitcoin, saying they are like Ponzi schemes with no legal tender and protection.

(Except for the headline, this story has not been edited by NDTV staff and is published from a syndicated feed.)
Comments
CBDTBudget 2018