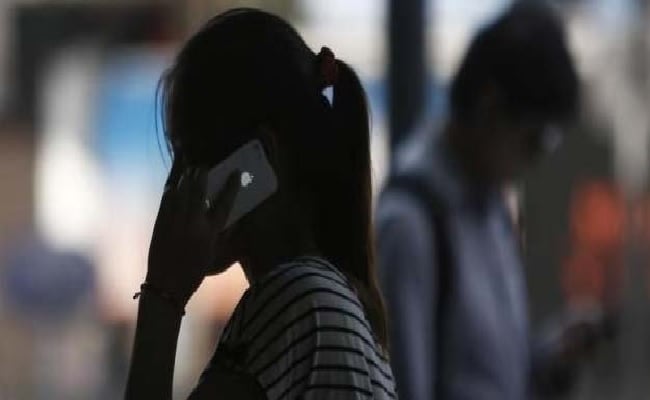 The government is expanding scope of Aadhaar linkage. All SIMs (mobile phone numbers) not linked with Aadhaar will be deactivated after February 2018, according to a report by news agency Indo-Asian News Service (IANS) citing informed sources. The government has already mandated quoting of Aadhaar, the 12-digit Unique Identity Number (UID) issued by the UIDAI (Unique Identification Authority of India), for filing of income tax returns (ITRs) or applying for Permanent Account Number (PAN). It is moving ahead with linking Aadhaar with mobile SIM cards, the agency further said.

That means mobile phone service users will have to link their Aadhaar numbers with SIM numbers. Telecom companies had been earlier instructing users to start the process of linking Aadhaar card with phone numbers. Sources told news agency IANS that linking of Aadhaar and mobile is being done as per the orders of the Supreme Court passed in February this year in the Lokniti foundation case and all SIM cards have to be verified with Aadhaar within a year from the date of judgement, with all unlinked phones to be deactivated thereafter (after February 2018).

Many telecom operators have already started sending alerts to customers about completing the Aadhaar-SIM linking process.

Responding to a query in a series of posts on microblogging site Twitter, Vodafone India said: "Aadhaar based re-verification is to be done only once on a number. As per the instructions received from DoT (Department of Telecommunications), it is mandatory that the E-KYC (Aadhaar-based) re-verification needs to be completed before 6th Feb 2018 by all Telecom operators."

Hi, Aadhaar based re-verification is to be done only once on a number. As per the instructions received from DoT.. cont1

cont1.. (Department of Telecommunications), it is mandatory that the E-KYC (Aadhaar based) re-verification needs to be.. cont2

cont2.. completed before 6th Feb 2018 by all Telecom operators. Do let us know if you need any further information. -.. cont3

How to connect Aadhaar with phone number

If you have opted for 'eKYC' - Aadhaar-based activation - by providing the biometrics while applying for the mobile connection, you do not need to go through the Aadhaar-SIM linking process again, Idea Cellular said. Other subscribers need to visit their nearest Idea outlets and follow simple steps to complete the mandated E-KYC process, the telecom company said.

eKYC is an online method of providing details as per Know Your Customer norms.

"As per the government directive, linking Aadhaar to your mobile number is mandatory for all existing customers," Bharti Airtel, the country's largest telecom operator, said on its website. Bharti Airtel also prescribed its prepaid and postpaid subscribers ways to achieve Aadhaar-SIM linking. To complete biometric verification, Airtel said customers having its postpaid connections are required to visit the nearest Airtel Store, while prepaid customers can do so by visiting their nearest retailer.

"We recommend you complete this process as soon as possible. Last date for the same is 6th Feb 2018," Bharti Airtel further said on its website - airtel.in.

Idea Cellular gave four steps for its customers to link their Aadhaar with mobile number.

Here are the four steps specified by Idea Cellular on its mobile app:

Step 2 - The Idea store executive will provide a four-digit verification code on your mobile from the re-verification application.

Promoted
Listen to the latest songs, only on JioSaavn.com
Step 3 - The subscriber will then provide the verification code to the Idea store executive and provide his or her biometrics.

Step 4 - After 24 hours, you will receive a confirmation SMS, reply 'Y' to complete the EKYC process.