Employees should have their Universal Account Number (UAN) activated to know their provident fund balance via missed calls and SMS alerts. 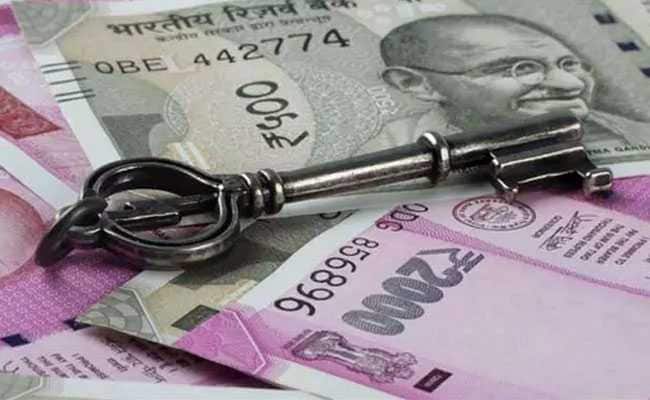 Provident Fund (PF) account holders can know their balance with the Employees' Provident Fund Organisation (EPFO) through missed calls and SMS alerts, the government said on Monday. Employees, however, should have their Universal Account Number (UAN) activated to know their PF balance via this service, said the Ministry of Labour & Employment in an official statement. A UAN, generated for every provident fund contributing member, acts as an umbrella for the multiple member IDs allotted to an individual by different establishments. The idea is to link multiple Member Identification Numbers (Member Id) allotted to a single member under a single Universal Account Number.

How to know provident fund (PF) balance via missed calls
Members registered on the UAN portal may get their details available with EPFO by giving a missed call at 011-22901406 from their registered mobile number, according to the statement.  If the UAN of the member is seeded with any one of the bank account numbers, Aadhaar and permanent account numbers (PAN), the member will get details of his/her last contribution and PF balance.

To avail this facility, the mobile number of a subscriber must be activated with UAN at Unified Portal, the official website of EPFO.

Giving a missed call from registered mobile number at 011-22901406 automatically gets disconnected after two rings. This service is available free of cost to members. Moreover, these services can be availed from non-smartphones also.

How to know provident fund (PF) balance via SMS alerts
UAN activated members may know their latest PF contribution and balance available with EPFO by sending an SMS at 7738299899 from registered mobile number. The member has to SMS "EPFOHO UAN" to 7738299899. The facility is available in 10 languages viz. English (default), Hindi, Punjabi, Gujarati, Marathi, Kannad, Telugu, Tamil, Malayalam and Bengali. For receiving SMS in any of the languages other than English, first three characters of the preferred language need to be added after UAN. For example, to receive SMS in Telugu, subscribers should send SMS as follows: "EPFOHO UAN TEL" to 7738299899.

SMS should be sent from the registered mobile number of UAN.  In response, EPFO will send last PF contribution and balance details of the member, said the release.

The information for availing missed call facility and SMS service for getting PF balance and last contribution is now available on UMANG app also.