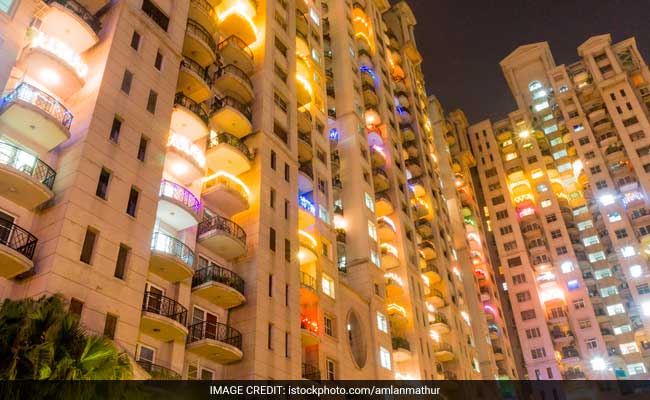 The government's demonetisation move had raised hopes of a sharp fall in property prices.

New Delhi: Monthly average housing sales fell 40 per cent during November-December in the top nine cities as customers deferred their decision to buy homes on expectation of fall in prices after the demonetisation move, according to realty portal PropTiger.com.

"Before demonetisation, the monthly average residential sales and launches during July-October months were at around 19,000 units and 18,000 units, respectively, which were affected drastically on account of currency demonetisation."

"The monthly average sales and launches were reduced drastically during November-December months by 40 per cent and 49 per cent respectively," PropTiger said in its latest report 'Realty Decoded Q3 FY17'.

The government had announced the demonetisation move on November 8, raising hopes of a sharp fall in prices in the property market, especially secondary or resale segment.

Housing sales across these nine cities declined by 20 per cent to 43,512 units during October-December quarter of this fiscal year from 54,721 units in the previous quarter. The pace of decline in overall sales activity over previous quarter is the highest in the past 12 quarters, it said.

The third quarter started on a strong note with October showing a strong performance, but November and December were deeply impacted by the demonetisation drive. The October month contributed about 50 per cent of the sales in the quarter.

Among cities, Gurgaon, Noida and Ahmedabad showed a 30 to 40 per cent decline in sales in the third quarter of 2016-17 over the previous quarter.

Mumbai, Hyderabad, Bengaluru and Chennai witnessed around 20 per cent fall in sales during the same period, while Kolkata and Pune recorded the lowest levels of fall at 8 and 12 per cent, respectively.

On supply, the report said the launches of new homes fell in nine cities during October-December quarter due to decline in sales, stagnant prices, pressure on soaring unsold inventory and a liquidity crunch.

Total launches in the third quarter of this fiscal year fell 8 per cent to 43,253 units compared with 47,032 units in the previous quarter, indicating the reduction in activity levels across the primary residential markets.

Promoted
Listen to the latest songs, only on JioSaavn.com
"Overall sentiments were negative during the quarter with customers largely resorting to wait and watch strategy in expectation of a steep fall in prices," the report said.

Developers were focusing their efforts to lure customers by offering additional freebies such as jewellery, electronic items, automobiles, holiday package and appliances on the purchase of housing units, it added.