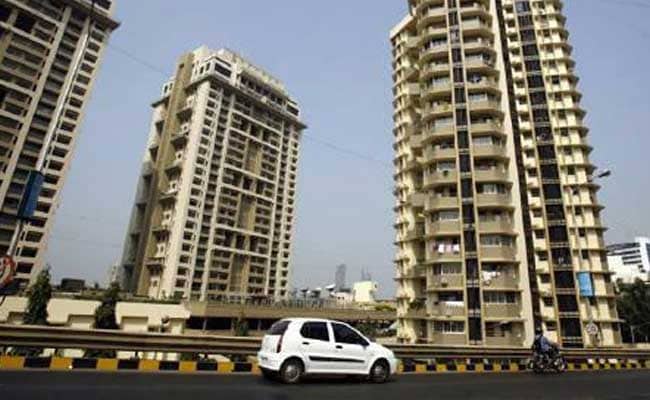 This home loan interest subsidy scheme is part of the government's 'Housing for All' initiative.

The government has come out with guidelines on interest rate subsidy scheme under Pradhan Mantri Awas Yojana (Urban) for middle-income groups. The scheme was earlier announced by Prime Minister Narendra Modi in his New Year's Eve address to the nation. Middle income groups (MIG) with annual incomes of above Rs 6 lakh and up to Rs 18 lakh per year are eligible for interest subsidy on buying their first home under Pradhan Mantri Awas Yojana (Urban). The scheme has been named as Credit Linked Subsidy Scheme for Middle Income Groups - CLSS (MIG). Prime Minister Narendra Modi had announced interest subsidy of 4 per cent on housing loans of up to Rs.9 lakh for those with an income of Rs12 lakh per year and of 3 per cent subsidy on housing loans of up to Rs.12 lakh for those earning Rs 18 lakh per year. Additional loans beyond the specified limit, if any, will be at non-subsidized rate. This home loan interest subsidy scheme is part of the government's 'Housing for All' initiative. The scheme will be implemented initially for a period of one year.

1) Home loans sanctioned or applications are under consideration since January 1, 2017, are eligible for interest subsidy under the Credit Linked Subsidy Scheme for Middle Income Groups. The beneficiary earlier should not have own a house in his/her name.

3) Under the scheme, the tenure of loan has been stipulated to be 20 years or that preferred by the beneficiary, whichever is lower.

5) The total interest subsidy accruing on these loan amounts will be paid to the beneficiaries up front in one go, thus reducing the burden of Equated Monthly Instalment (EMI).

6) The total interest subsidy for middle-income people over 20 years on Rs 9 lakh loan and Rs 12 lakh loan comes to around Rs 2.30 lakh per beneficiary (the present value of interest subsidy provided to beneficiaries over the tenure of 20 year loan at a discounting rate of 9 per cent.)

7) Beneficiaries eligible for interest subsidy under the CLSS scheme have to apply to their lenders for availing the subsidy benefit.

8) National Housing Bank (NHB) and Housing and Urban Development Corporation (HUDCO) will reimburse interest subsidy to the lenders. No extra processing fee will be charged by the lenders from borrowers.