During the quarter Hindustan Zinc's mined metal production for the quarter rose 9 per cent year-on-year to 238 kilo tonnes. 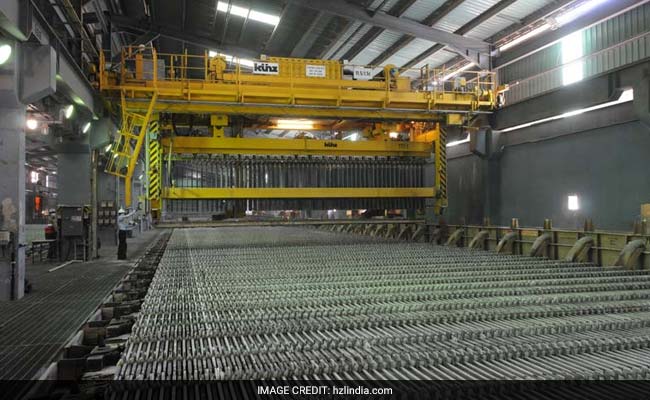 Shares of the Udaipur-based zinc, silver and lead producer - Hindustan Zinc - rose as much as 5.76 per cent to hit an intraday high of Rs 235.80 on the BSE after the company reported its September quarter earnings. Hindustan Zinc's net profit in July-September period rose 43 per cent to Rs 1,940 crore compared with profit of Rs 1,359 crore during the previous quarter, the company said in a press release. Its revenue from operations rose 42 per cent sequentially to Rs 5,533 crore.

Hindustan Zinc declared an interim dividend of Rs 21.30 per share for the current financial year, amounting to Rs 9,000 crore.

"On back of streamlined operations, we continue to deliver record volumes despite the challenges posed by the pandemic. We are setting up Hindustan Zinc for its next phase of growth and are confident to deliver superior value to our stakeholders in a sustainable manner," Arun Mishra, CEO of the company said in a statement.

"We previously guided to achieve mined metal and finished metal production of 925-950 kilo tonnes each and saleable silver production of 650 metric tonnes in financial year 2021. We also guided zinc cost of production t remain below $1,000 per metric tonne and project capex between $100 million and $140 million for the year and we remain on track to achieve the above guided numbers for F21," Hindustan Zinc added.