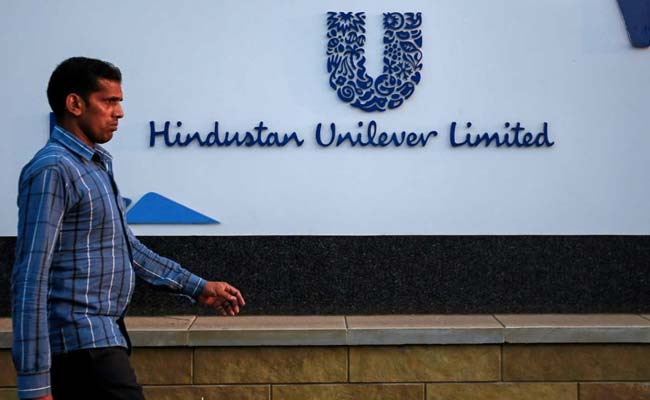 Hindustan Unilever's revenue from operations rose 4.2 per cent during the quarter under review.

Hindustan Unilever's revenue from operations rose 4.2 per cent to Rs 10,406 crore during the quarter under review.

Earnings before interest, tax, depreciation and amortization (EBITDA) or operating profit for the quarter was flat at Rs 2,644 crore, while the EBITDA margin or operating profit margin declined by 110 basis points, Hindustan Unilever said in a filing to the exchanges.