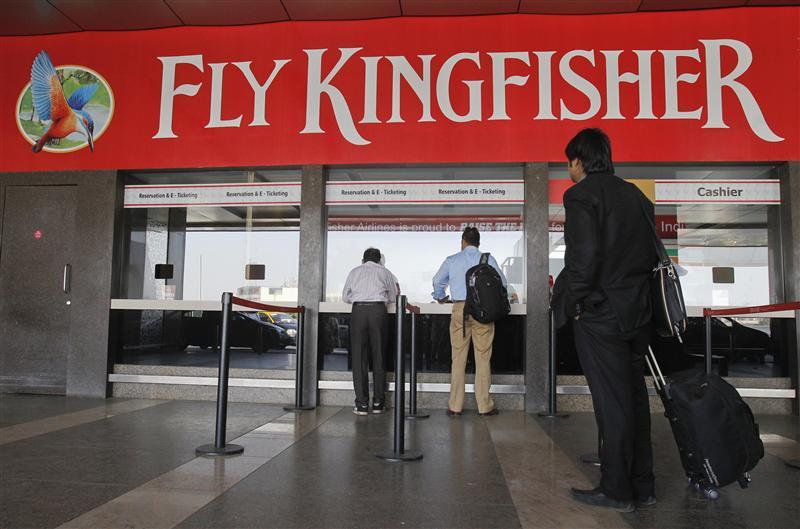 The US today asked India to lower import duties on various items including capital goods and fruits, saying high tariff walls could "harm" trade relations between the two countries.

"It would be a miss, if I would not mention about the barriers, which still exist in building our economic relationships. There are tariffs on American products which are still too high," US Commerce Secretary John Bryson said at a Ficci meeting.

He further said, "Our progress (in absence of India lowering duties)... will slowdown in the long-term or would cause meaningful harm".

Bryson, who is leading a 16-member business delegation, will also visit Jaipur and Mumbai.

America has been asking India to ease restrictions on import of products like capital goods and medical products in recognition of stronger economic ties between the two countries.

Pointing out that India's high import duties on the US products are impacting American businesses, Bryson said, "Capital goods such as power generation equipment face a basic duty of 7.5 per cent and effective rate of 22 per cent. Grapes, citrus fruits and other fruits face a 30 per cent duty."

He said India's sourcing decisions in sectors like IT, electronics and solar energy are also tough.

"This makes it harder to invest in India, if India is not able to readily accept the US products...," the US Commerce Secretary said.

India, Bryson demanded, should provide a more level-playing field for US businesses. It also needs to build on its efforts to support more accountability, transparency and integrity in its commercial actions.

India is an observer of the GPA, which deals with the issues relating to government purchases.

Power Stocks Rise With Temperature. Is The Momentum Here To Stay?