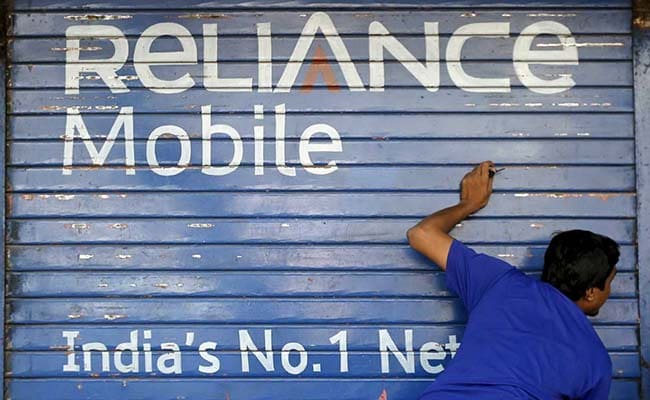 SBI asked to -maintain status quo until the next date of hearing- on accounts of the three companies.

The Delhi High Court Wednesday asked SBI to maintain status quo with regard to accounts of Anil Ambani's firms — RCom, Reliance Telecom and Reliance Infratel, which have been declared by the bank as fraud accounts.

Justice Prateek Jalan passed the order on a plea by former directors of the three companies challenging a 2016 circular of the Reserve Bank of India (RBI) regarding declaration of accounts as fraud by banks.

According to the plea, the circular allows banks to declare an account as fraud without giving any prior notice or communication to the account holder against the principles of natural justice.

Their lawyers told the court that several similar petitions against the circular have been filed since 2019 and the petitioners in those matters have been protected by the high court.
In view of the orders passed earlier by the high court in similar matters, Justice Jalan directed State Bank of India to “maintain status quo until the next date of hearing” with regard to the accounts of the three companies.

The Delhi High Court had sought the Centre and SBI's reply to former RCom chairman Anil Ambani's plea to include Chinese banks, which have got a decree of $717 million against him from a court in the UK, in the proceedings here related to recovery of Rs 1,200 crore loan granted to two of his companies.

The high court also said that the moratorium on recoveries from sale of Ambani's assets, as provided under section 96 of the Insolvency and Bankruptcy Code, would remain in operation for now.