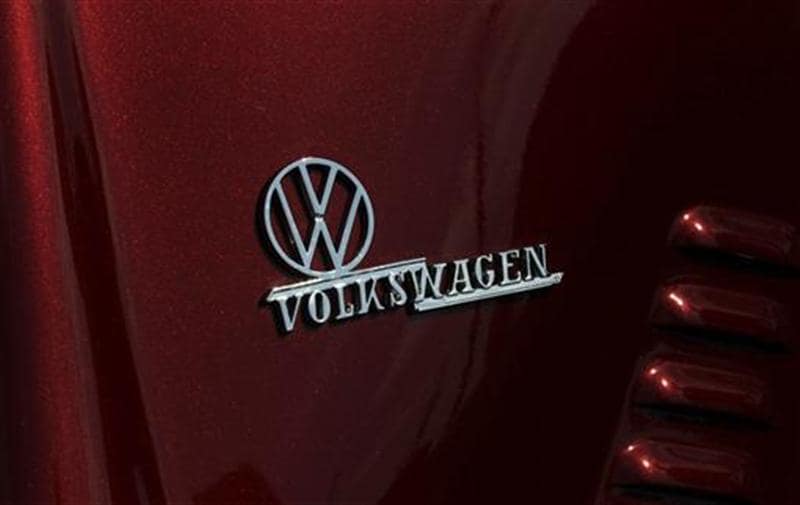 Heineken continued to inch toward a takeover of Tiger beer maker Asian Pacific Breweries on Wednesday, revealing that it has purchased a 2.68 per cent stake in the company for around $290 million, even as it struggles to buy a much larger, controlling stake, from Singapore's Fraser and Neave for $4.7 billion.

The news comes on the same morning Heineken reported weak first-half earnings, with margins hurt by rising costs, although the company did report an increase in sales and market share.

Heineken, which reports earnings twice a year, said net profit was €783 million ($976 million), up from €605 million in the same period a year ago. The company said profit would have fallen around 5 percent if not assisted by factors such as a €131 million gain from the sale of a brewery in the Dominican Republic this year, and high restructuring costs last year.

APB's business "provides direct access to two of the world's most exciting growth regions for beer - Southeast Asia & the Pacific Islands, and China," he said in a statement. "We are working towards a swift completion of the transaction and are looking forward to ongoing growth and success in the region, led by the Heineken and Tiger brands."

The deal has proved difficult to close. Heineken has long been co-controller of APB together with F&N. In July, Heineken offered S$50 per share for F&N's 39.7 percent stake, in a management-approved deal which would have given Heineken 81.6 percent.

But Heineken was caught off guard Aug. 7, when rival Thai Beverage, which owns 8 percent of APB, offered Fraser and Neave 55 Singapore dollars ($43.91) per share for a 7.3 percent stake in APB — which would give it clout to resist a Heineken buyout. Thai Beverage-allied companies also have shares in F&N and influence on its board.

In response, Heineken raised its offer for the F&N stake to S$53 over the weekend, arguing that its offer is superior since it is for F&N's entire stake.

Heineken's new offer, again supported by F&N's board, added a "breakup" fee of $42 million for Heineken if Fraser shareholders reject the offer.

Heineken did not reveal who sold it the 2.68 percent stake, though it noted it had purchased shares on and off the open market for S$53 per share.

First half sales rose 5 percent to €8.78 billion, which Heineken said was due to a mix of volume growth, higher selling prices and acquisitions.

Analyst Richard Withagen of SNS Securities said in a note that the results were worse than expected.

"Heineken's first half 2012 results were below expectations, both on the revenue and operating profit level," he said in a note.

Promoted
Listen to the latest songs, only on JioSaavn.com
"The company expects a stronger performance in the second half, which is in line with our estimates." He rates shares a hold.