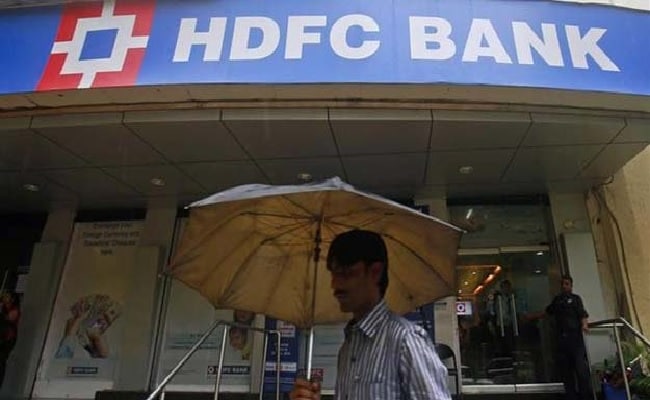 HDFC Bank said that a total of 67,000 bonds were issued with face value of Rs 10 lakh each.

"The bank has issued and allotted on September 21, 2016 on a private placement basis, senior, unsecured, redeemable, long term, non-convertible bonds in the nature of debentures amounting to Rs 6,700 crore," HDFC Bank said in a regulatory filing.

Earlier in April this year, the private sector bank had said that it will raise Rs 50,000 crore through bonds over a period of one year to fund business growth.

Promoted
Listen to the latest songs, only on JioSaavn.com
Shares of HDFC Bank traded 0.91 per cent up at Rs 1,304.50 on BSE.