RBI has asked the bank's board to examine the lapses and fix accountability, the HDFC Bank stated in a stock exchange filing on Thursday, December 3. 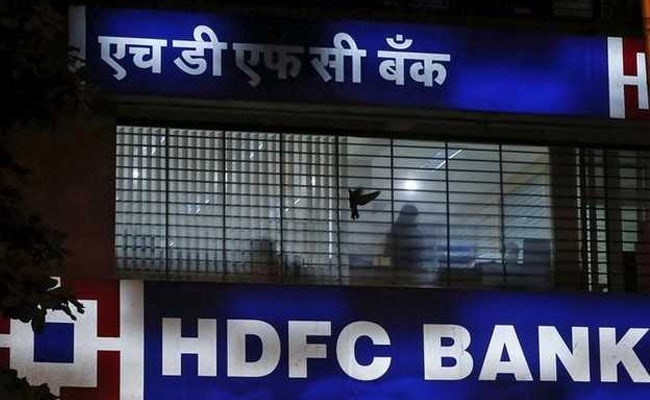 Shares of the country's largest private sector lender fell as much as 2 per cent to hit an intraday low of Rs 1,379 on the BSE after the Reserve Bank of India asked it to temporarily stop all launches of its upcoming digital business-generating activities and sourcing of new credit card customers after outage at its data centre which impacted operations last month. "RBI has issued an order dated December 2, 2020, to HDFC Bank Ltd with regard to certain incidents of outages in the internet banking/ mobile banking/ payment utilities of the bank over the past two years, including the recent outages in the bank''s internet banking and payment system on November 21, 2020, due to a power failure in the primary data centre," HDFC Bank said in a regulatory filing.

RBI has asked the bank's board to examine the lapses and fix accountability, the HDFC Bank stated in a stock exchange filing on Thursday, December 3.

On November 21, the digital payments business was down for more than 12 hours, following a power outage in its primary data centre. Primarily, the RBI has advised the bank to temporarily stop all launches of its digital business generating activities planned under Digital 2.0 and other proposed business generating IT applications, and secondly, halt the sourcing of new credit card customers.

"The above measures shall be considered for lifting upon satisfactory compliance with the major critical observations as identified by the RBI," said HDFC Bank in its regulatory stock exchange filing.

HDFC Bank added that it has taken several measures to fortify its IT systems over the last two years and will continue to work to swiftly to close out the balance and would continue to engage with the Regulator in this regard.

As of 1:20 pm, the HDFC Bank shares traded 1.57 per cent higher at Rs 1,384, underperforming the Sensex which was trading on a flat note.