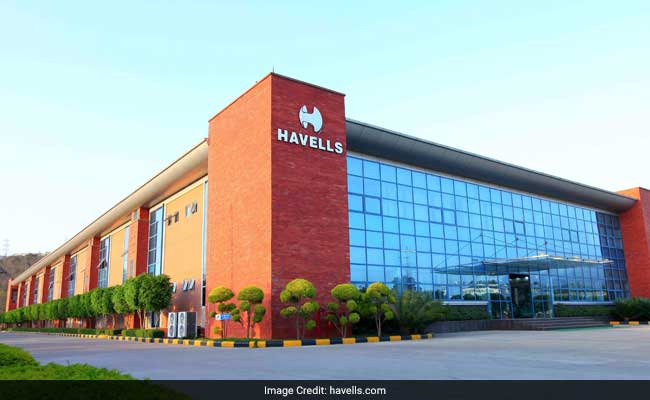 Havells said it plans to fund the acquisition through a mix of debt and internal accruals.

Mumbai: Havells India Ltd, a leading maker of lights and fans, has agreed to buy a unit of Lloyd Electric and Engineering Ltd that sells air conditioners and televisions in a Rs 1,550-crore deal ($231.14 million), the companies said.

The deal, expected to close in eight weeks subject to final due diligence, will help Havells expand its reach into the $15 billion consumer durables market in India which, according to the company, is growing in the double digits.

While consumer spending in the country has suffered a setback after the government in November last year scrapped high-value banknotes that accounted for more than 80 per cent of cash in circulation, analysts expect the growth to revive slowly in the fiscal year starting in April as the currency crunch eases.

Lloyd will use the proceeds from the sale to reduce its debt, the company said in a statement on Sunday. It will also continue its industrial air conditioner business and supply room air-conditioners to Havells as a third-party vendor, it added.

Havells plans to fund the acquisition through a mix of debt and internal accruals, it said in a statement.

Promoted
Listen to the latest songs, only on JioSaavn.com
Standard Chartered advised Havells on the deal, while Ernst & Young advised Lloyd.