Harish Manwani In Reckoning To Take Over As Tata Chairman: Report 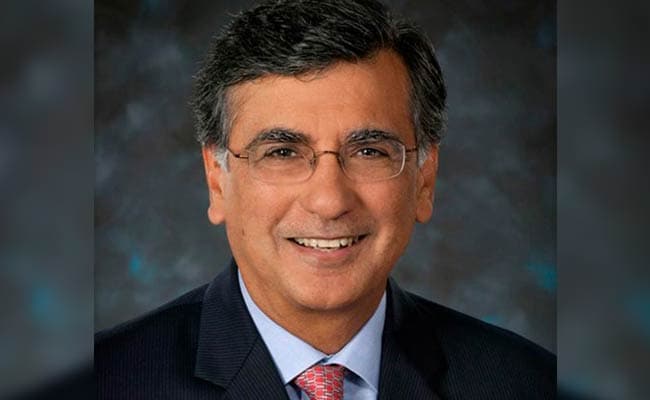 62-year-old Harish Manwani is the chairman of Hindustan Unilever Ltd.

London: Harish Manwani (62), chairman of Hindustan Unilever Ltd (HUL), is in the reckoning to take on the chairmanship of Tata group where a battle rages between ousted chairman Cyrus Mistry and Tata Sons, the holding company of the Mumbai-based over $100-billion conglomerate.

According to British channel Sky News, Mr Manwani, the former chief operating officer of the Dove-to-Marmite consumer goods giant, is being lined up as a possible successor to Cyrus Mistry, who was ousted last month.

The emergence of a potential new chairman so soon after Mr Mistry's exit - which sent shockwaves through the Indian corporate establishment - could ease concerns about the management of the group, which also has major interests in power, chemicals and consumer goods, the channel reported.

In a sudden and dramatic turn of events last month, Mr Mistry was unceremoniously removed as the chairman of Tata Sons and replaced by his predecessor Ratan Tata in the interim, triggering a confrontation between the single-largest shareholder and the Tatas.

Returning to Tata Sons after the abrupt removal of Mr Mistry, Mr Tata has moved quickly to consolidate his grip over the $103-billion salt-to-software group by seeking to remove the ousted chairman from boards of group firms.

Promoted
Listen to the latest songs, only on JioSaavn.com
Even after being removed as chairman of Tata Sons -- the holding company of the Tata Group -- Mr Mistry continues to head the group's several listed firms, including Tata Motors, Tata Power, Tata Steel and Tata Chemicals.

Saudi Aramco Deal Not Progressed As Plan Due To COVID-19, Says Mukesh Ambani