The Rs 130-crore IPO of Hariom Pipe Industries was subscribed 7.93 times on the final day on the back of a strong support from retail investors. 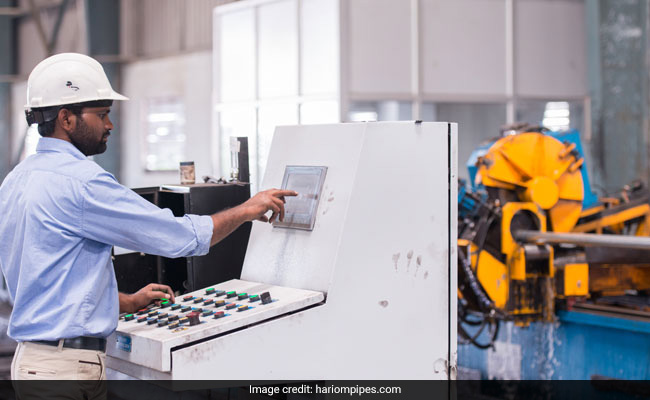 The Rs 130-crore Initial Public Offering (IPO) of Hariom Pipe Industries was subscribed 7.93 times on the final day of bidding on Tuesday on the back of a strong support from retail investors.

The public issue received bids for 6.74 crore shares as against the 85 lakh on offer, translating into a subscription of 7.93 times, according to the data available on NSE website.

The IPO received robust response from retail investor as the portion set aside for them was subscribed the most at 12.15 times, followed by non-institutional investors (8.87 times) and qualified institutional buyers (1.91 times).

The issue, which kicked off for subscription on March 30, concluded on April 5.

Hariom Pipe Industries is expected to garner Rs 130 crore at the higher end of the price band of Rs 144-Rs 153. The proceeds generated will be utilised for funding capital expenditure requirements, working capital requirements and the remaining for general corporate purpose.

The Hyderabad-based company manufactures steel products and has a wide distribution network in south India. It caters to customer requirements in various sectors such as housing, infrastructure, agriculture, automotive, solar power, power, cement, mining and engineering.