"This is the largest ever deal and the purchase order placed by HAL (Hindustan Aeronautics) for LCA (Light Combat Aircraft)," R Madhavan, CMD, HAL said 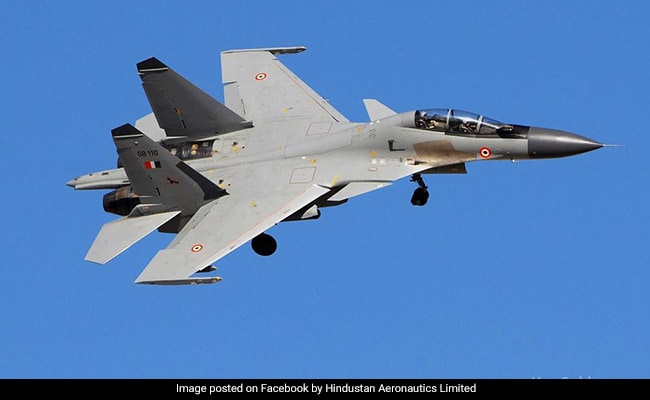 Hindustan Aeronautics has placed an order of Rs 5,375 crore with GE Aviation, USA for the supply of 99 F404-GE-IN20 engines and support services to power its Tejas Light Combat Aircraft. The contract was signed at HAL Corporate Office, the company said in a press release.

"This is the largest ever deal and the purchase order placed by HAL (Hindustan Aeronautics) for LCA (Light Combat Aircraft)," R Madhavan, CMD, HAL said. The company is working closely with GE for its support to pursue the export potential of LCA and also to supply spares to the global supply chain of GE 404 engines, he added.

Since it first flew in January 2001, the Tejas LCA has been powered by a single General Electric (GE) F404-IN20 engine.

“The F404 family of engines has proven itself in operations all over the world and we have committed to deliver all 99 engines and support services by 2029”, Chris Cyr, Vice President of GE Aviation said.

The Tejas aircraft, built indigenously, is among the best fighter aircraft in its class globally.

At 3:00 pm, Hindustan Aeronautics shares soared over 3 per cent to Rs 1,104 on the BSE as against a 0.4 per cent decline in the benchmark indices.