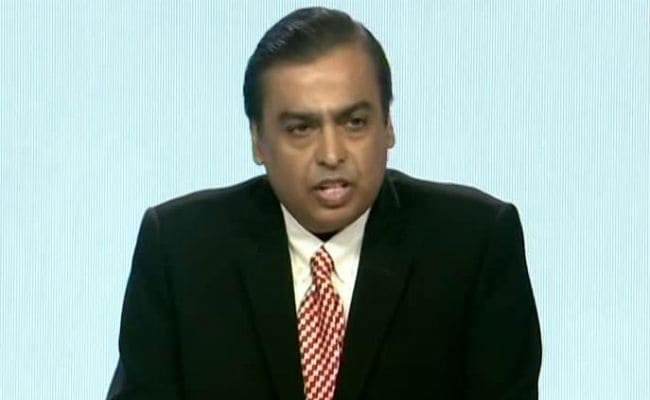 Singapore: Gujaratis seem to be among the most dominant communities when it comes to wealth creation, with Ambanis, Adanis, Shanghvis and Patels cornering a large number of top positions on the list of India's richest 100 released by Forbes on Thursday.

Industrialist Mukesh Ambani was named India's richest person for a ninth year in a row with a sharp increase in net worth to $22.7 billion, while his younger brother Anil Ambani was ranked 32nd with a net worth of $3.4 billion.

Sun Pharma's Dilip Shanghvi, another Gujarati, was placed second with $16.9 billion, while Wipro's Azim Premji came in fourth with a net worth of $15 billion, followed by Uday Kotak (11th, $8.3 billion) and Gautam Adani (13th, $6.3 billion).

Shashi and Ravi Ruia, who have a net worth of $5.8 billion, have a significant presence in Gujarat.

The list also features many Parsis, who migrated from Iran and landed in this coastal state many centuries ago.

Among the noted Parsis, Pallonji Mistry was ranked 5th on the coveted list with a net worth of $13.9 billion, while the Godrej family was at the 7th place with $12.4 billion, followed by Cyrus Poonawalla (10th, $8.6 billion).

"In a post-Brexit world, India appears a steady ship with an economy growing at 7 per cent-plus. The majority of India's 100 richest have notched up handsome gains as their companies have outperformed the stock market in the past year."

Promoted
Listen to the latest songs, only on JioSaavn.com
"As the domestic investment cycle starts kicking in, we can expect more gains and new names in the future," Forbes Asia's India editor Naazneen Karmali said.