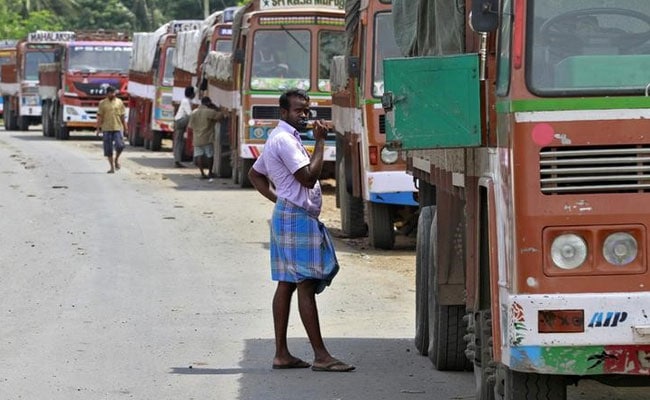 Validity of the e-way bill depends upon the distance the goods that have to be transported.

The e-way (electronic way) bill system under GST (Goods and Services Tax) for inter-state movement of goods came into effect on April 1. GST e-way bill is a document required to be carried by a person in charge of the conveyance carrying any consignment of goods of value exceeding Rs 50,000, as mentioned by Central Board of Indirect Taxes and Customs (CBIC). E-way bill can be generated from GST common portal for e-way bill system - ewaybillgst.gov.in by the registered persons or transporters who cause movement of goods of consignment before commencement of such movement, informed CBIC.

Section 68 of the GST Act mandates that the government may require the person in charge of a conveyance carrying any consignment of goods of value exceeding Rs 50,000 to carry with him such documents and such devices as may be prescribed, said CBIC in the circular. Rule 138 of CGST (Central Goods and Services Tax) Rules, 2017 prescribes e-way bill as the document to be carried for the consignment of goods in certain prescribed cases.

Promoted
Listen to the latest songs, only on JioSaavn.com
Validity period of GST e-way bill