As per the schedule of implementation, the nationwide e- way GST bill system will be ready to be rolled out on a trial basis latest by January 16, 2018 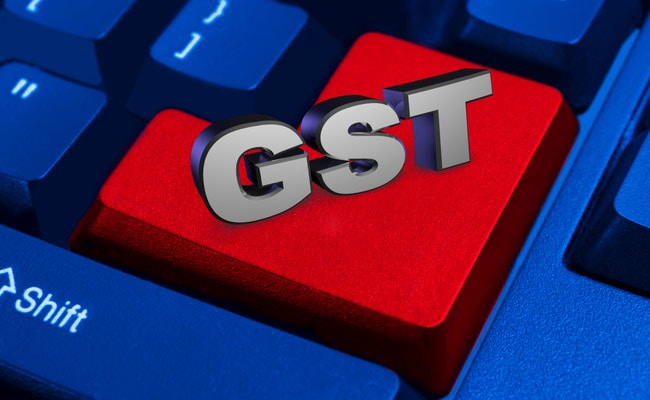 GST Council on Saturday decided to implement the e-way bill mechanism throughout the country by June 1 after reviewing the readiness of the IT network. Under the e-way bill system, goods worth more than Rs 50,000 have to be pre-registered online before they can be moved from one state to another. The 24th meeting of the GST Council, held on Saturday via video conferencing under the chairmanship of Finance Minister Arun Jaitley, discussed the implementation of the e-way bill system in the country after reviewing readiness of hardware and software for its launch, an official statement said. "Till such time as the national e-way Bill is ready, the states were authorised to continue their own separate e-way Bill systems," it added.

However, it was represented by the trade and transporters that this is causing undue hardship in the inter-state movement of goods and therefore, bringing in an early all- India system of e-way bill has become a necessity. As per the schedule of implementation, the nationwide e- way bill system will be ready to be rolled out on a trial basis latest by January 16, 2018, the Finance Ministry statement said. Trade and transporters can start using this system on a voluntary basis from January 16.

Subsequently, the rules for implementation of nationwide e-way bill system for inter-state movement of goods on a compulsory basis will be notified with effect from February 1, 2018. This will bring uniformity across the states for seamless inter-state movement of goods, it said. The e-way bill mechanism has been introduced in the GST regime to plug tax evasion loopholes. Tax evasion was one of the reasons cited by the government for the fall in revenue collection in October.

The GST revenue for October stood at Rs 83,346 crore, the lowest since the implementation of the new indirect tax regime from July 1. It was significantly lower than the September figure of Rs 95,131 crore. "While the system for both inter-state and intra-state e-way Bill generation will be ready by January 16, the states may choose their own timings for implementation of e-way Bill for intra-state movement of goods on any date before June 1, 2018," the statement said.

"But in any case, the uniform system of e-way Bill for inter-State as well as intra-state movement will be implemented across the country by June 1," it added. According to Deloitte India Senior Director R Muralidharan, the mechanism will not only help the tax authorities monitor inter-state and intra-state movement of goods but also cut transportation time by reducing loss of time at check posts. Further, this is expected to help the dealers who do inter-state transactions in multiple states as the e-way bill process will now be common across states, he said.